India's intelligence security agencies have received inputs that Pakistani terrorist organizations may attempt to target temples in Jammu and Kashmir on August 5, the second anniversary of the abrogation of Article 370. A high alert has been sounded in J&K after the plan of attack was learned. 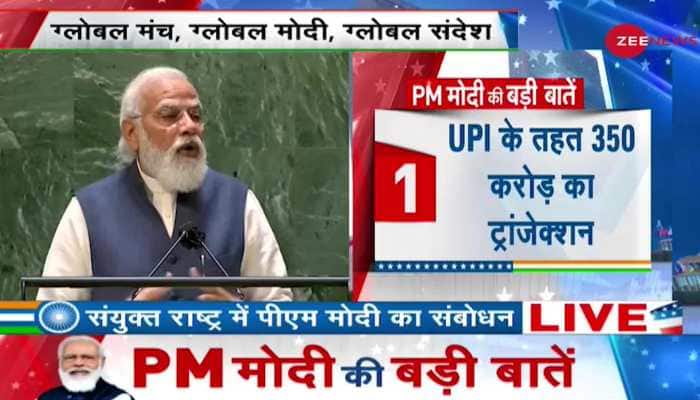 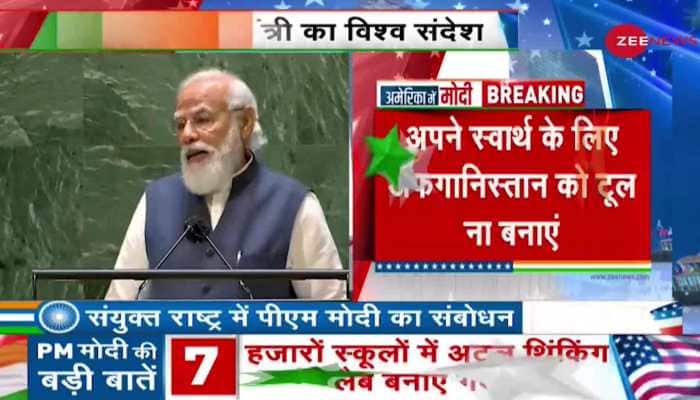 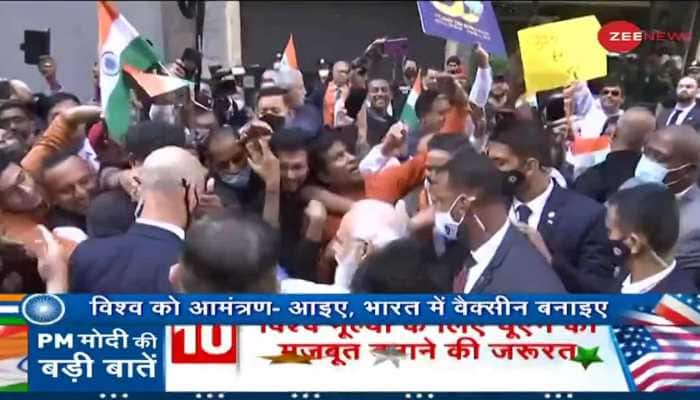