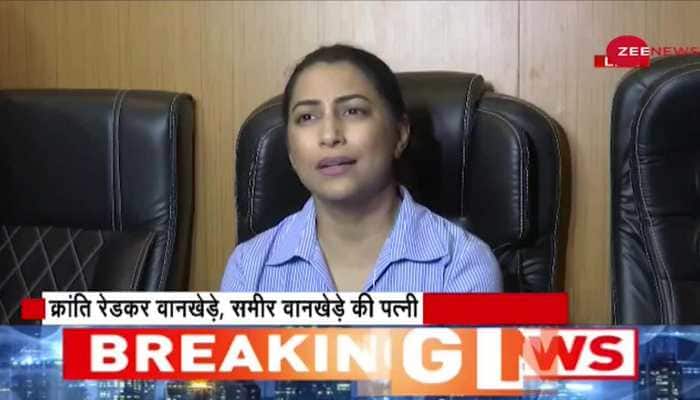 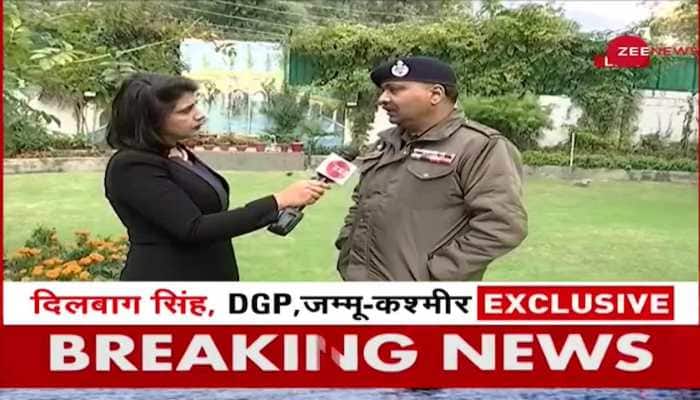 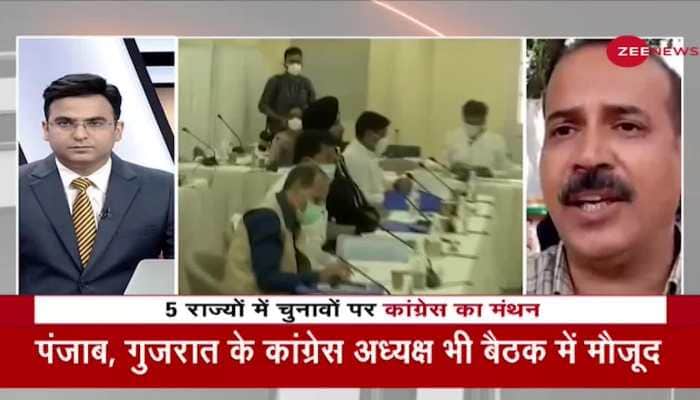 Bank holidays November 2021: Banks will be closed for 17 days in total this month, check out...

Afghanistan vs Scotland Live streaming ICC T20 World Cup 2021: When and where to watch AFG v...