Former Punjab Chief Minister Captain Amarinder Singh on Tuesday announced that he will soon form his own political party. Captain also hinted at a possible alliance with the BJP for the 2022 state elections if the Center withdraws three agriculture laws. 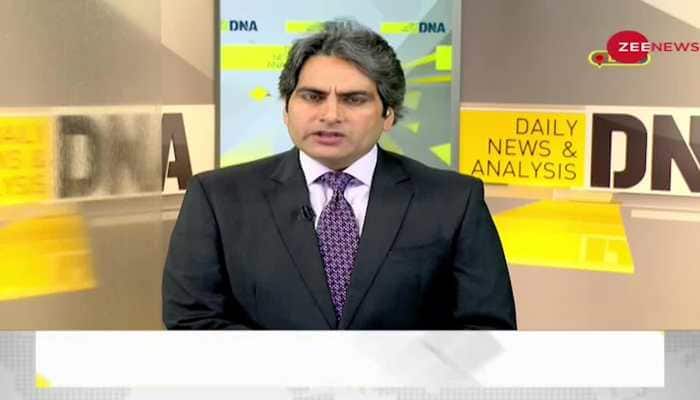 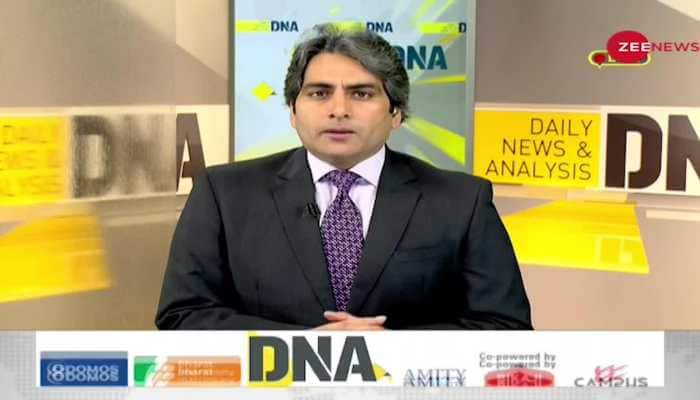 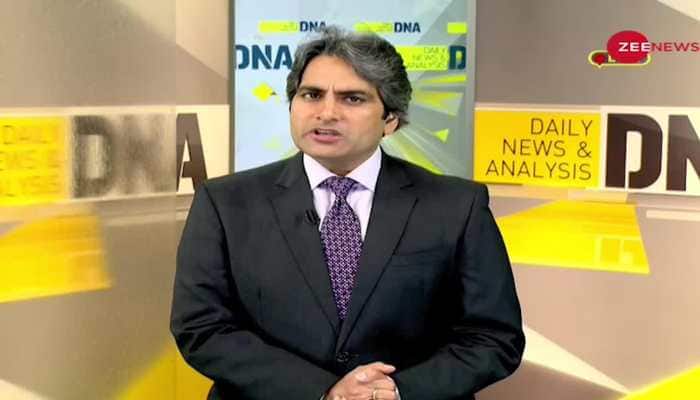 Work From Home to continue? Omicron may destabilize companies' plans to return to offic...

Covid-19 FAQs: How worried should Indians be about the Omicron virus, and how to be safe - c...