Chief Minister Yogi Adityanath reached Ayodhya on Thursday on the first anniversary of Bhoomi Pujan of Ram temple in Ayodhya, Uttar Pradesh. Arriving 45 minutes before his scheduled program, he discussed with the officers at the Yatri Niwas. After this, Chief Minister Yogi Adityanath reached the Ram Janmabhoomi complex where he first worshiped the model of Ram temple. 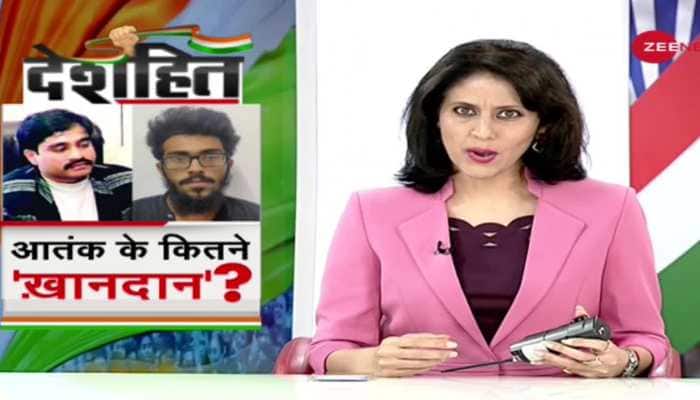 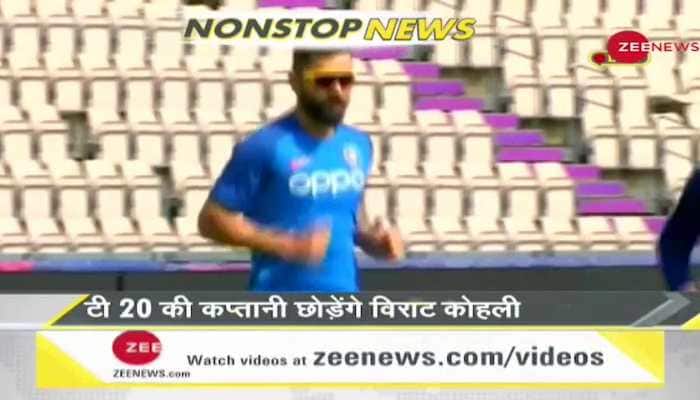 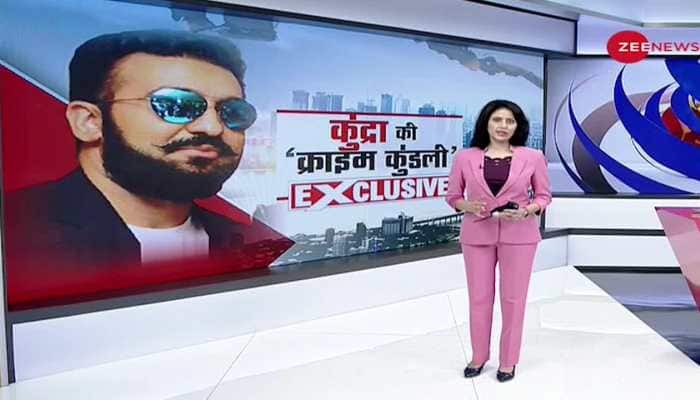 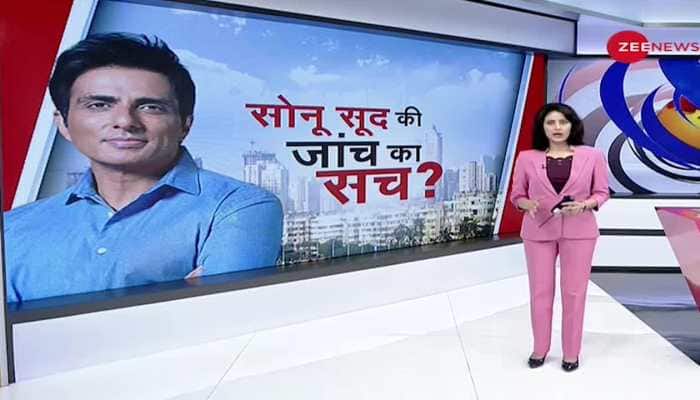 There is no statement from IT Dept on Sonu Sood's investigation so far, doubts over Sood Charity Foundation's funds, 16 Sep 2021