Reportedly, a five-member NCB team led by Deputy Director-General Dnyaneshwar Singh questioned NCB zonal director Sameer Wankhede for nearly four hours. A team has been formed to investigate the allegations of extortion against him in the drugs case. 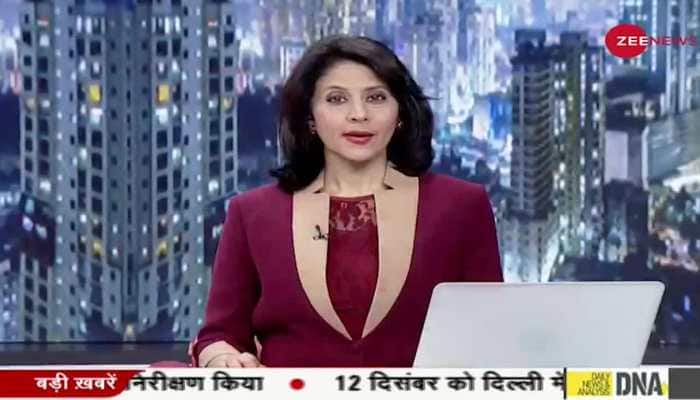 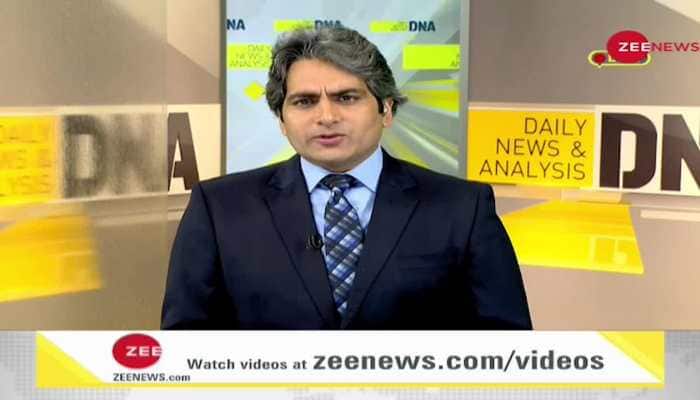 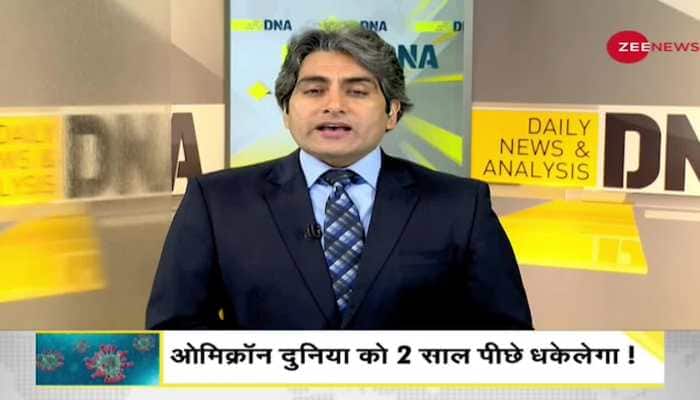 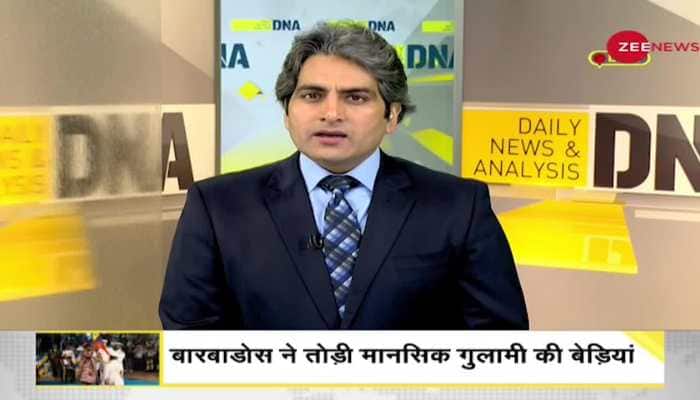