NCB's grip is being tightened on Bollywood as well as TV artists. Raids are being done continuously at many places. Meanwhile, the weed has been recovered from TV actor Sanam Johar and Abigail Pande's house during one such raid. After which case has been lodged against both under the NDPS Act. 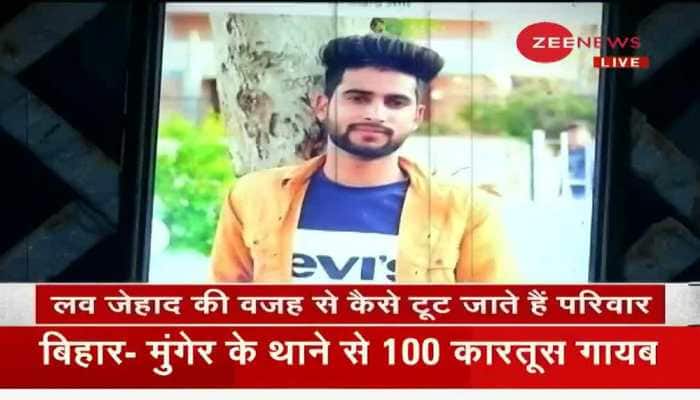 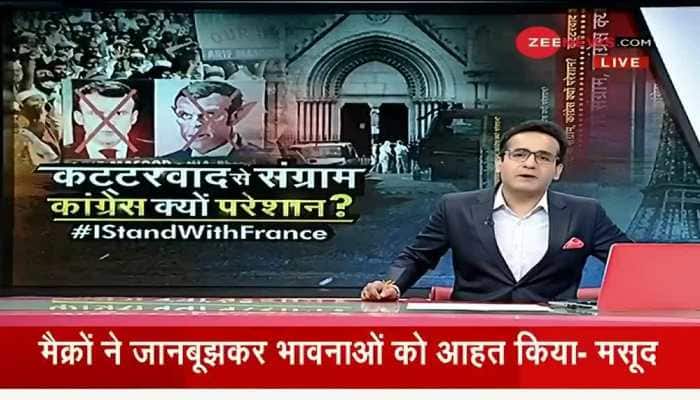 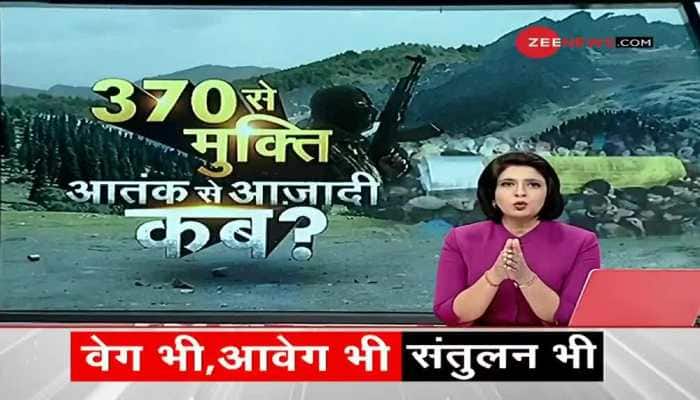