The two nations have been locked in a trade war for much of the past year, disrupting the flow of hundreds of billions of dollars worth of goods and stoking fears of a global economic slowdown. 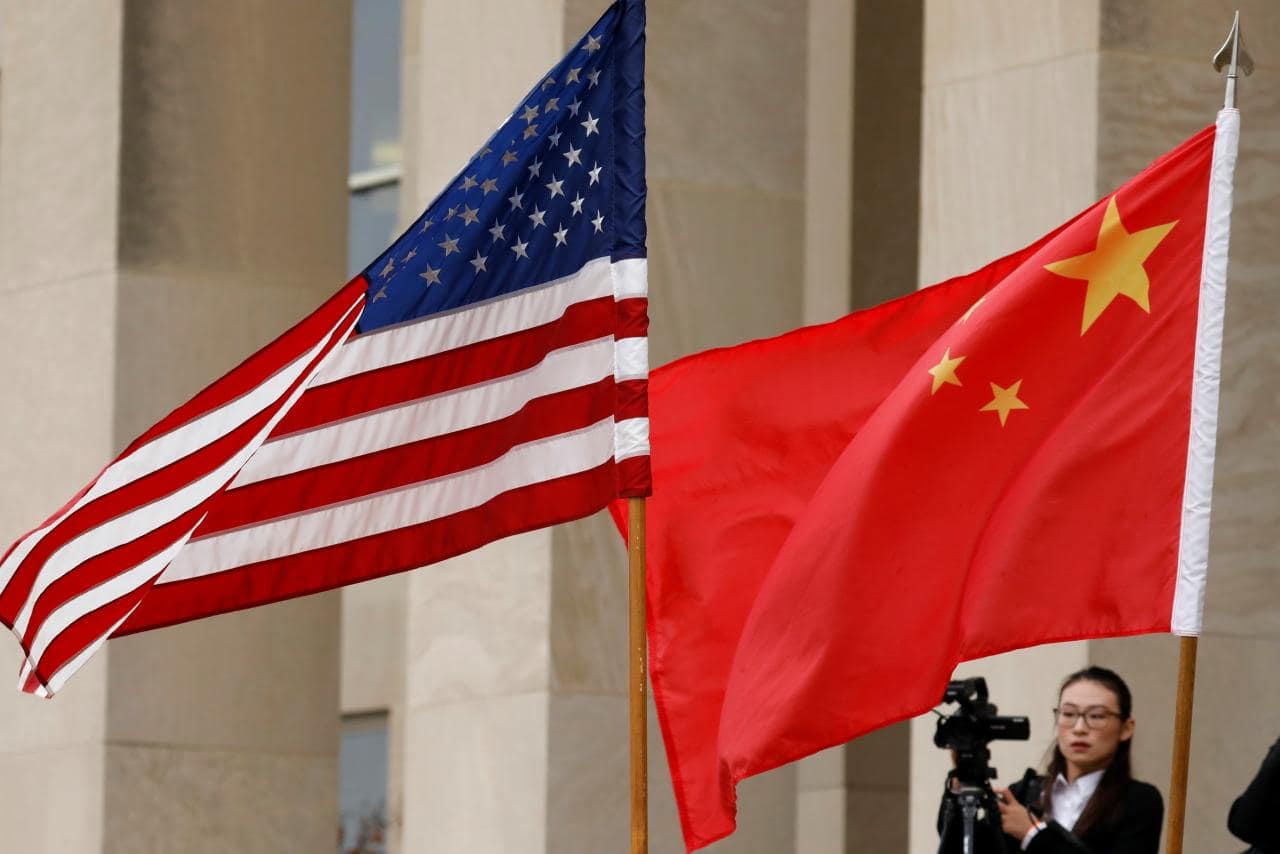 Beijing: China and the United States will hold vice ministerial level trade talks in Beijing on Jan. 7-8, as the two sides look to end a dispute that is inflicting increasing pain on both economies and roiling global financial markets. The two nations have been locked in a trade war for much of the past year, disrupting the flow of hundreds of billions of dollars worth of goods and stoking fears of a global economic slowdown.

A working team led by Deputy US Trade Representative Jeffrey Gerrish will come to China to have "positive and constructive discussions" with Chinese counterparts, China`s commerce ministry said in a statement on its website. The ministry said the two sides "confirmed" the dates in a phone call on Friday morning, but did not provide other details.

At a summit in Argentina late last year, US President Donald Trump and Chinese President Xi Jinping agreed to a ceasefire, deciding to hold off on imposing more tariffs for 90 days starting Dec. 1 while they attempt to negotiate a deal. Now China and the United States face a key March deadline for talks to end the damaging trade war, or Washington could proceed with a sharp hike in US tariffs on Chinese goods originally set for Jan. 1 and Beijing could retaliate.

Trump has said talks toward a deal are progressing well, but it is unclear if Beijing will yield to key US demands over trade imbalances, market access, and alleged Chinese abuses of intellectual property. Data this week showed a marked loss of momentum in the world`s two largest economies at the end of last year.

US factory activity slowed more than expected in December, according to the Institute for Supply Management (ISM), while Chinese data on Monday showed its manufacturing activity contracted for the first time in more than two years.

US urges citizens to exercise 'increased caution' on China travel