The Frontier Corps of Balochistan has alleged that “enemies” of Pakistan have plans to increase the level of violence in the province. 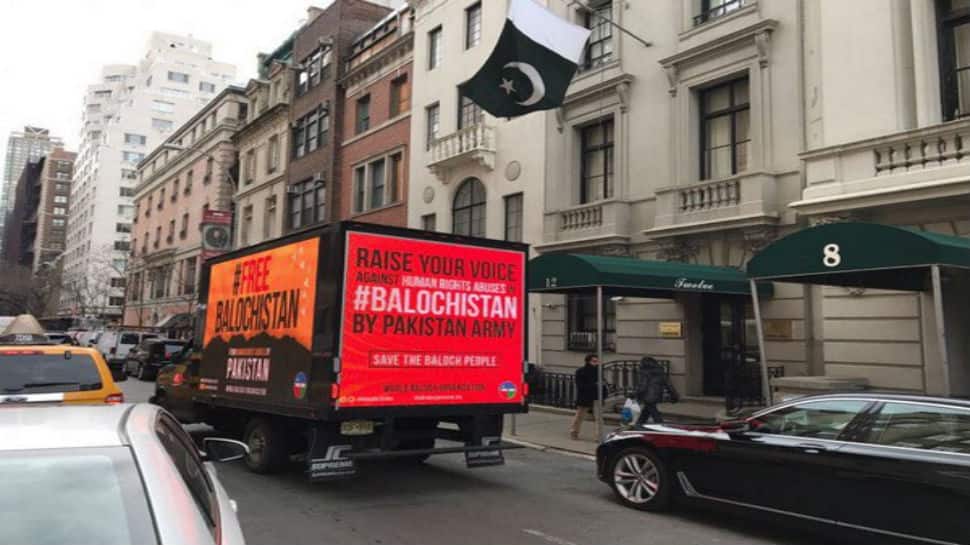 The Frontier Corps of Balochistan, a part of the federal paramilitary forces of Pakistan, has alleged that “enemies” of the country have plans to increase the level of violence in the province. According to Pakistan-based Dawn News, the Inspector General of the Balochistan Frontier Corps, Major General Nadeem Anjum, told a senate panel that the move by the “enemies” was aimed at compelling United Nations intervention to declare Balochistan an independent state.

While speaking about the issue before the panel, the Inspector General alleged that though a lot of developmental works was being carried out by Pakistani authorities in Balochistan, “the foreign media use Bollywood and Hollywood movies and claim it (terrorism) is going on in Balochistan”.

Equating the situation with that in countries like Libya and Yemen, the Inspector General alleged that efforts were being made to create unrest across Balochistan, pointing that earlier there was disturbance in just parts of the province.

The chairman of Senate panel, Rehman Malik, used the opportunity to target Prime Minister Narendra Modi and India over the issue. According to Malik, the Research and Analysis Wing (RAW) and Afghan intelligence agency were carrying out “terrorist activities” in Balochistan, said the Dawn News reports.

Malik further alleged that Prime Minister Modi had himself admitted to the involvement of Indian government in Balochistan.

The report further said that taking cognisance of the issue raised by the Frontier Corps, the Senate panel called for strengthening the force by hiking its budget allocation and providing it with “modern gadgets and helicopter”.

The development comes just months after protests were held by Baloch activists outside the United Nations, demanding freedom for Balochistan. On the sidelines of the 37th Human Rights Council of the UN, the activists demanded freedom from “state-sponsored atrocities”. It was reported that Baloch men, women and children from all walks of life had joined the protest march from Rive to the UN office.

Women shatter many barriers in Congress, states in US elections