A three-year-old boy was allegedly tortured by his mother and underwent surgery with his condition stated to be critical, police said here on Thursday. 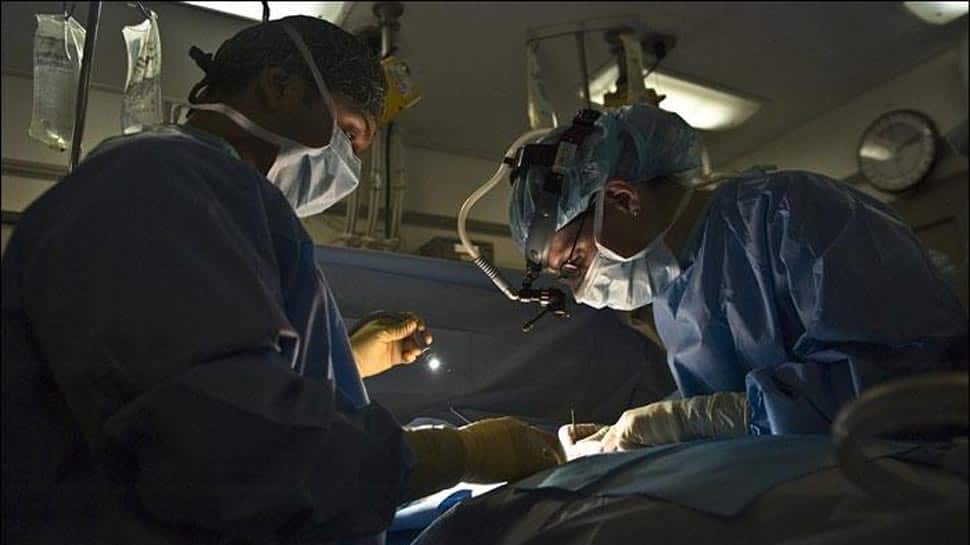 Kochi: A three-year-old boy was allegedly tortured by his mother and underwent surgery with his condition stated to be critical, police said here on Thursday.

The father took the boy to the hospital Wednesday saying he had injured himself by falling off a desk, but it looked liked he was beaten by a wooden object, besides there were burn injuries on the body, they added.

The parents have been taken into custody and charged under various sections of the IPC and Juvenile Justice Act, they said.

The police here have contacted Jharkhand police to get details about the child's family and also to find out whether his father and mother were his biological parents, the police said.

The child's right side of the brain has been fully damaged and a surgery performed, a hospital source said.

There was internal bleeding which has been stopped, and the child was in a comatose state and currently on ventilator support, the source said.