The family of the temple's owner was also attacked by a group of eight to nine people in Batra village. 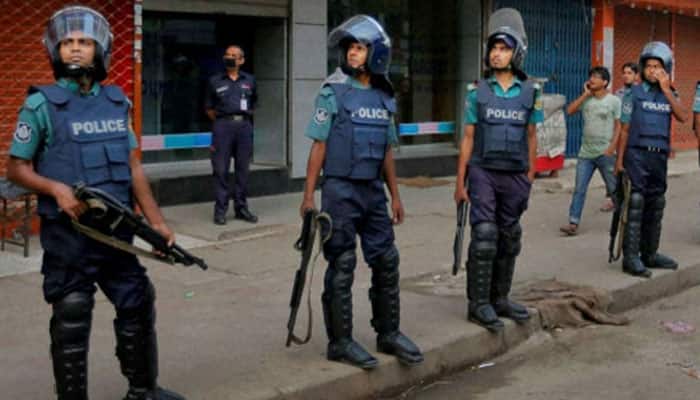 The family of the temple's owner was also attacked by a group of eight to nine people in Batra village of the district Friday, Dhaka Tribune reported.

Chitta Ranjan acquired the land and built a temple of Lord Shiva over 20 years ago, it said.

The group of miscreants, led by a local resident of the same village, tried to forcefully seize the land where the temple is situated by vandalising Ranjan's home and attacking his family members, the report said.

Ranjan said people have been performing religious activities at the temple for more than 20 years.

The accused had attempted to forcefully seize the land several times before as well, he claimed.

No one has been arrested in the case.