Bhojpuri sizzler Monalisa who is currently seen as Mohona in Nazar, posted an adorable wish for co-star Nitya Fatnani. The actress shared a  picture from the sets of Nazar. 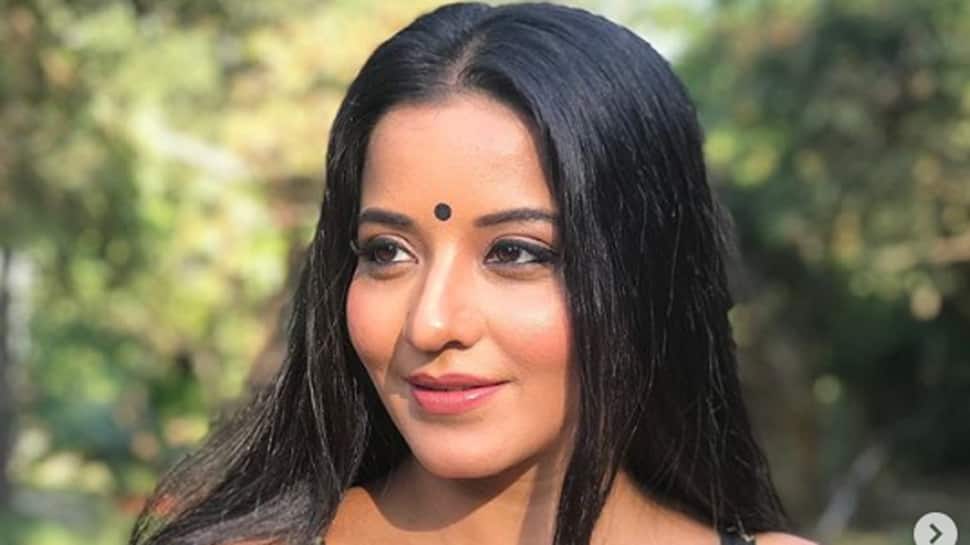 New Delhi: Bhojpuri sizzler Monalisa who is currently seen as Mohona in Nazar, posted an adorable wish for co-star Nitya Fatnani. The actress shared a  picture from the sets of Nazar.

Taking to Instagram, Mona wrote, "Happy Birthday  sweety... @niyatifatnani .... Let All The blessing, All the  love , All the Beauty of Life Fall On you....

Coming to 'Nazar', the show is doing good on TRPs and is quite a popular one.

The actress is an avid social media user and has a huge fan following with over 1.4 million followers on Instagram. Her pics often go viral and fans never hesitate in showering love upon their favorite actress.