A woman named Noori Fatma said she was asked to leave her husband's house and was given instant triple talaq for not adopting the 'modern lifestyle'. 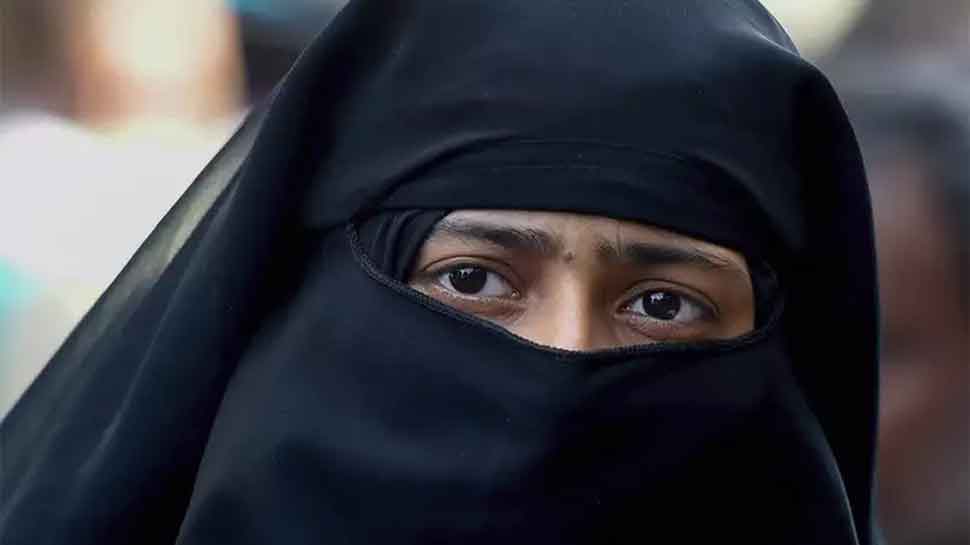 New Delhi: A woman in Bihar has claimed that her husband gave her instant 'triple talaq' after she refused to convert herself to becoming a modern woman, consume liquor and wear 'stylish dresses'.

Speaking to ANI, the woman, identified as Noori Fatma, said that she married Imran Mustafa in 2015 and after a few days of her marriage they moved to Delhi. The victim said her husband asked her to be like another modern girl in the city, who would wear small dresses, go to night parties and consume liquor. "When I refused, he started beating me every day. The torture continued for many years. A few days ago he asked me to leave his house and when I refused, he gave me triple talaq," she told ANI.

The victim has also approached the state women commission and lodged a complaint after which a notice was sent to her husband.

"The husband used to torture her and two times he forcefully aborted her child. We have taken cognizance of this case. On September 1, her husband gave her triple talaq. We have issued a notice to her husband in the case and will be calling him," said Dilmani Mishra, Chairman of Bihar State Commission for Women.

On August 1, President Ram Nath Kovind gave his assent to the Muslim Women (Protection of Rights on Marriage), Bill, 2019, known as triple talaq, which makes a criminal offence and a three years jail is a punishment for the accused.