The commission has sought a detailed report on the matter within 4 weeks along with the status of the registered FIR. 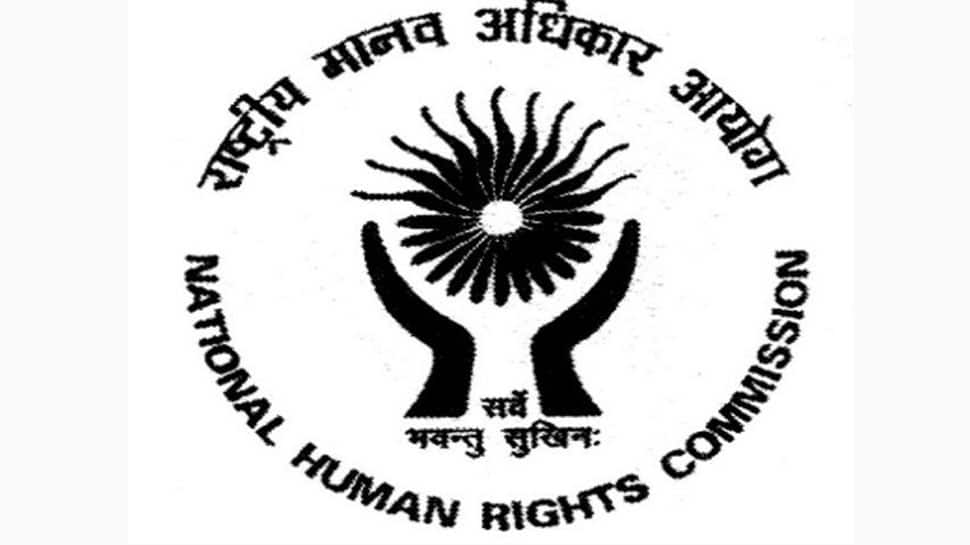 New Delhi: The National Human Rights Commission (NHRC) on Monday issued a notice to Bihar government over the alleged gang-rape of a former inmate of Muzaffarpur's shelter home in a moving car while observing that the girl has become the victim of state's apathy.

The commission issued a notice to Chief Secretary of Bihar and Director General of Police in the matter and sought a detailed report in the matter within 4 weeks along with the status of the registered FIR. It has also directed to the state authorities to provide the victim, proper counselling and medical assistance to help her overcome the trauma and lead a normal life.

It said that after the infamous incident of sexual abuse of the inmates, which occurred in Muzaffarpur district of Bihar and jolted the nation, the state machinery and the law enforcing agencies should have been more vigilant so that no anti-social elements could gather the courage to commit an offence harming the dignity of a woman.

The Human Rights Commission added that no negligence will be tolerated in this matter.

The commission also slammed the Bihar government over the deteriorating law and order situation in the state and said the criminals are committing 'heinous crimes' at their free will, without any fear of law.

News agency ANI quoted Assistant Director of Forensic Science Laboratory Ambalika Tripathi saying that they are collecting victim's clothes and examination and tests will be conducted. "We'll be able to say anything only after forensics report. There is no external injury found on victim's body," she said.

The girl, who had been an inmate of the infamous Muzaffarpur shelter home, was allegedly gang-raped by four men in a moving car in Bettiah town of West Champaran district on Sunday. After committing the crime, the accused dropped the victim near her house and left the spot. Upon reaching her residence, the girl didn't report the incident to anyone out of fear.

She reported the matter to the police the next day and an FIR against four accused was registered.

The Muzaffarpur shelter home had hit the headlines in 2018 after a social audit report highlighted that over 30 girls were allegedly raped and sexually-exploited at the government-aided shelter home, run by an NGO.