#ZEEJLF Conversations from the sidelines: “You don’t have to invent history in India, you just have to read it”

We have such an extraordinarily rich heritage and history, body of knowledge that predates most things today - there is so much to learn, so much to read. 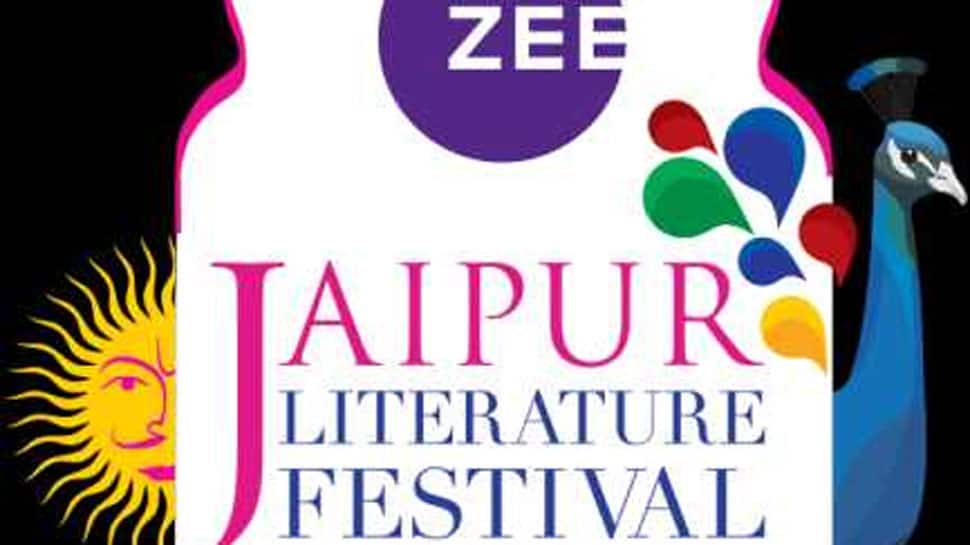 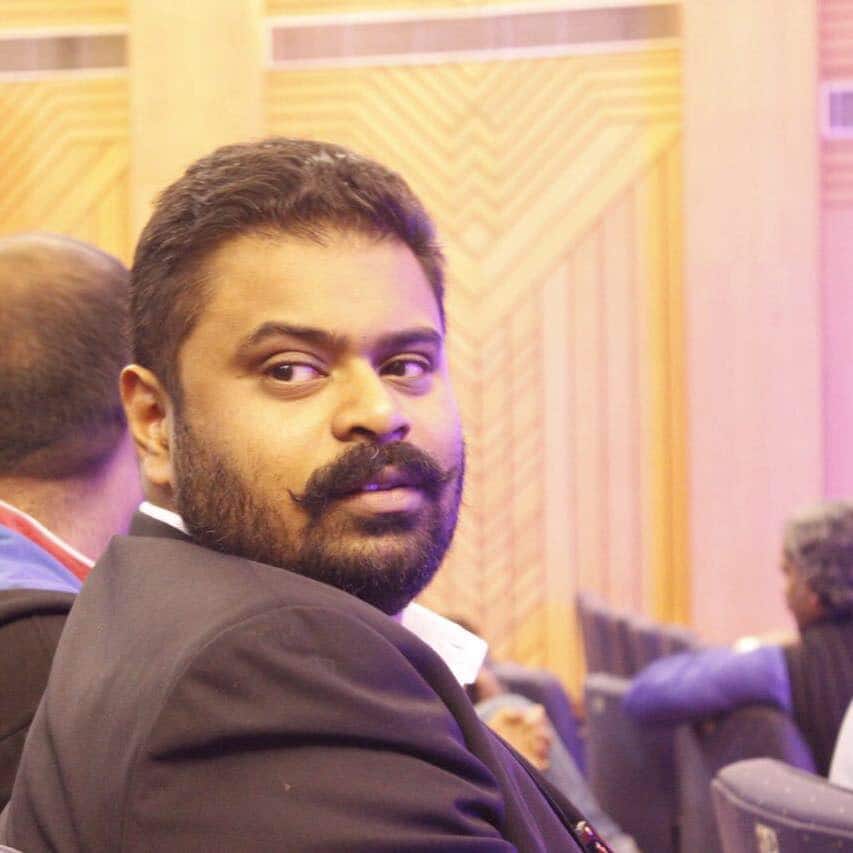 Prasad Sanyal is the Digital Group Editor. A news veteran, he Started with TV, went digital after a decade. He is seldom found outside digital newsrooms.

Award-winning translator Vanamala Viswanatha has translated Harishchandra Kavyam, a 13th century Kannada work by Raghavanka on the commitment to truth for the Murty Classical Library of India (MCLI). This is the first time a Kannada classic of this magnitude has been translated into English and made accessible to a cross-section of Indians. After an engrossing session spent in the “Mughal Tent” - one of the six venues inside the Diggi Palace where the annual Zee Jaipur Literature Festival is held - I caught up with Rohan Murthy, the founder of the MCLI, whose mission is to present the greatest Indian literature of the past 2000 years to the largest readership in the world by translating them to English.

Don’t have to invent history, just have to read it

We have such an extraordinarily rich heritage and history, body of knowledge that predates most things today - there is so much to learn, so much to read…

Syllabi not a good balance of Indian and Western Intellectual Histories

We have such rich and diverse sort of history and literature to read. If I were in school and could influence the syllabus, one basic change I would make is, I would introduce 20 greatest pieces of literature from the last 3000 years. I’ll pick different languages - I’ll pick Sanskrit, I’ll pick regional languages. I’ll pick different themes, poems - but 20 great examples and I wish students read those as well as whatever they read today.

Response is overwhelmingly positive. People want to read, they want to discover and have more and more reasons to find pride in themselves and where they come from and, I think, this helps in some small way. The response to MCLI (sic) has been far more than anything I could have ever imagined. People are learning more. People have been reaching out to us saying ‘can we do this, can we do that?’, ‘ we want to use these books for all these other purposes,’ things that I never even imagined. All that I have done in my limited capabilities is that I go around talking about why, not just these books in particular, but study of this area is important.

I have discovered for myself the first many things myself. I hadn’t read the ‘Therigatha’ before. This season we have just released ‘Risalo’, that’s Sindhi poetry. I know nothing about Sindhi poetry, so I’m going to learn something.

Translations to Hindi, Other Indian Languages

Ideally, I want to do translations in other Indian languages. For us, it has been challenging enough to be able to do what we are doing right now, so perhaps in time, we will get to that. It would be wonderful to go from Kannada to Bangla. So you have to find, in this case, someone who understands Kannada and Bangla — or you could go Kannada to English to Bangla. (But that would lose a lot of flavours?) Exactly, straightaway when you go from one language to another you have lost a lot.