'Aashiqui' album had all seasons of love: Mahesh Bhatt

Mahesh's acclaimed 1991 film 'Sadak' dealt with depression, and there are reports about the film's sequel, 'Sadak 2', being based on the same theme. 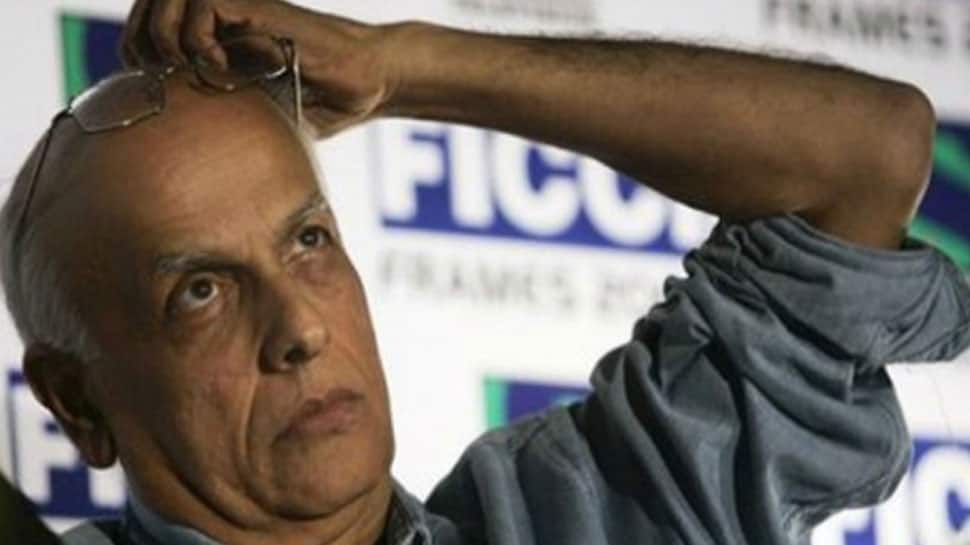 Mumbai: National Award-winning filmmaker Mahesh Bhatt says the songs from his directorial "Aashiqui", which released in 1990, dealt with all the seasons of love.

Mahesh on Friday retweeted a post, which had a photograph of actors Rahul Roy and Anu Aggarwal from the film. The image was captioned "‘Aashiqui' - bestselling soundtrack by Nadeem-Shravan".

"Love makes life live. The songs of 'Aashiqui' dealt with all the seasons of love. With this film, Nadeem-Shravan became stars," Mahesh wrote.

"Aashiqui," told the tale of an aspiring singer struggling for a break and then gets his share of fame when his girlfriend becomes a successful model.

The filmmaker's next major outing as a director will be "Sadak 2", where he will be directing his daughter Alia Bhatt for the very first time. It also stars Sanjay Dutt, Pooja Bhatt and Aditya Roy Kapur.

Mahesh's acclaimed 1991 film 'Sadak' dealt with depression, and there are reports about the film's sequel, 'Sadak 2', being based on the same theme.