Ahead of the film's release, here are top five reasons to watch 'Bharat'! 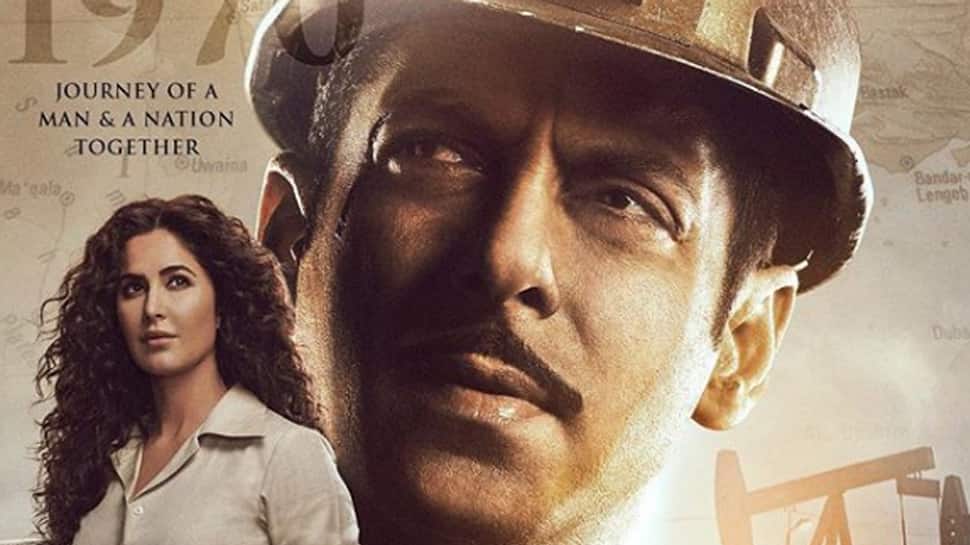 New Delhi: Salman Khan and Katrina Kaif's 'Bharat' is about to hit the silver screens in a week and all the 'Bhai' fans are excited for their yearly treat. The film, helmed by Ali Abbas Zafar has been high on buzzword ever since its inception and will release on June 5.

Ahead of its release, here are top five reasons to watch 'Bharat':

An array of talented actors on board

'Bharat' has some of the most talented actors of the industry on board. Besides Salman and Katrina, the film also stars Disha Patani, Nora Fatehi, Varun Dhawan, Jackie Shroff, Tabu and Sunil Grover to name a few.

The film has Katrina Kaif as its leading lady, a role that was earlier supposed to be played by Priyanka Chopra. The actress backed out of the film at the last minute, owing to her engagement with international singing sensation Nick Jonas. To fill in Pee Cee's shoes, Kat was roped in and it will be interesting to see how she fits the bill.

Salman has sported various looks in the film. The film is all about his journey from a cheerful youth to an old man, which is why we will get to see 'Bhai' in different avatars.

The songs of 'Bharat' have created a buzz already! Tracks like 'Slow Motion', 'Chashni' and 'Aithey Aa' are making people eager for the release!

So, do you plan to watch 'Bharat' this Eid?