The makers brought the new title after facing a last-minute objection from the Central Board of Film Certification (CBFC). 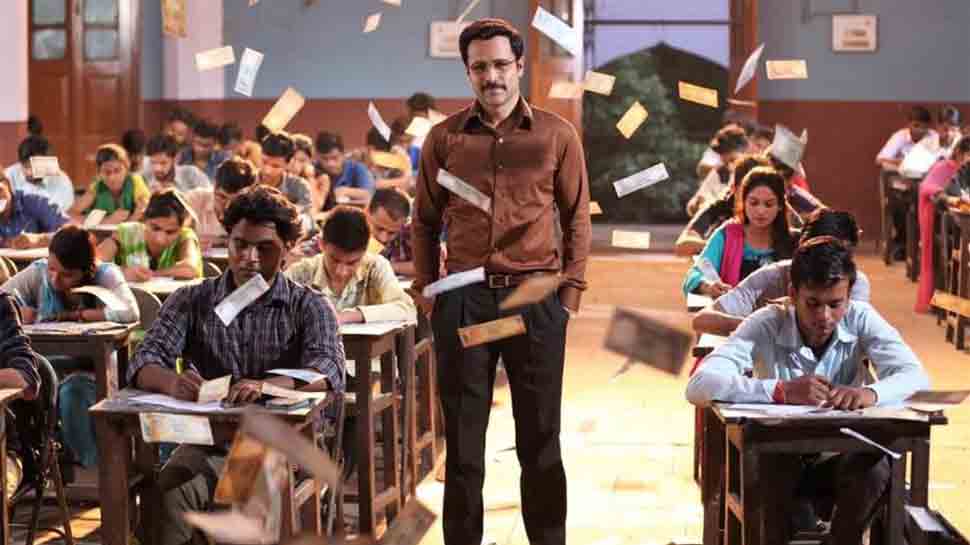 New Delhi: Just a week ahead of the release of Emraan Hashmi's upcoming flick 'Cheat India', the makers have changed the titled of the film by appending an extra 'why' to the original title. The film will now release as 'Cheat India'.

A statement issued on behalf of the film's producers - T-Series Films, Ellipsis Entertainment and Emraan Hashmi Films read, "The CBFC had concerns about the title 'Cheat India'. We had an extensive conversation with the Examining Committee and Revising Committee regarding the proposed change as the film has been in public domain for a year, and more importantly, because the theatrical teaser, trailer and television promos had already been certified with the original title.

Tanuj Garg of Ellipsis Entertainment tweeted the film`s new poster and captioned: "Don't ask WHY! But it's WHY! Sigh! 'Why Cheat India'."

"This would lead to dual communication a week before the release. The duress of lack of time left us with no choice but to mutually agree to the new title, `Why Cheat India`."

Also starring Shreya Dhanwanthary, the film is scheduled to arrive in theatres on January 18, 2019.

'Why Cheat India' exposes the underbelly of our education system and how much corruption and greed has taken over.

The trailer of the film showed Emraan playing the role of a henchman, who strikes deals between the rich students and the needy, brainy ones, to fraudulently appear for others' at examinations.

Needless to say, the trailer generated great buzz and Emraan received great appreciation for his acting.

Earlier, the makers had rescheduled the release date of the film in order to pave way for Nawazuddin Siddiqui starrer 'Thackeray'. The film was originally slated to release on January 25, 2019. Several reports claimed that Shiv Sena’s film wing members had asked other filmmakers to not release their films with 'Thackeray'.

'Why Cheat India' is helmed by 'Gulaab Gang' director Soumik Sen and features over 40 theatre actors, who were cast by the makers after extensive auditioning. This is the second flick from Hashmi’s production house- Emraan Hashmi Films.

Salman Khan to begin shooting for Dabangg 3 in April