‘Ghoomketu’ is directed by Pushpendra Nath Misra and co-produced by Anurag Kashyap and Vikas Bahl. 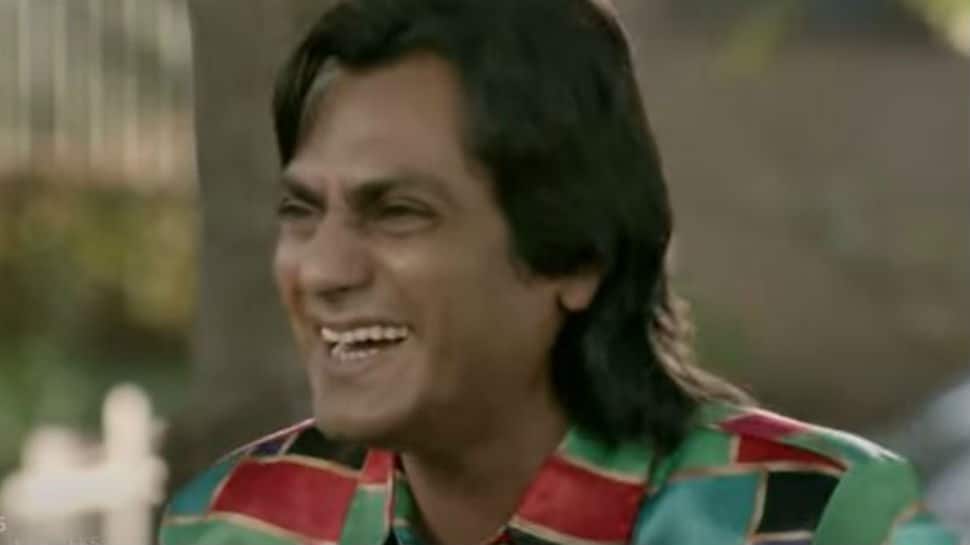 New Delhi: ‘Ghoomketu’ is actor Nawazuddin Siddiqui’s much-awaited film, which will finally get a release on May 22 on ZEE5. But, ahead of the premiere, the makers dropped a rib-tickling trailer of the film and trust us when we tell you Nawazuddin will keep you hooked to your seats.

The trailer opens on Ghoomketu (Nawazuddin Siddiqui), who is narrating the plot of one of his scripts to Santo Bua (Ila Arun), but fails to impress her. We are then taken to Mumbai, where Ghoomketu is trying hard to establish a career as a writer in Bollywood, but fails everytime.

Soon, Anurag Kashyap, who plays a corrupt cop Badlani, makes an entry. He is in search of Ghoomketu. He gets 30 days time to find him and at the same moment, Ghoomketu learns that he has only 30 days to prove himself as a successful writer.  The twist to the plot is that both Ghoomketu and Badlani have been neighbours all this while and they do not realise it.

The trailer also has blink-and-miss appearances by Ranveer Singh and Sonakshi Sinha, who enact a scene of a blockbuster romantic film in a comical way. We also see megastar Amitabh Bachchan and Chitrangada Singh in the trailer.

What is in store of Ghoomketu’s fate? Well, we can only know about it once the film release. Till then, watch Nawazuddin in the trailer.

‘Ghoomketu’ is directed by Pushpendra Nath Misra and co-produced by Anurag Kashyap and Vikas Bahl.

Get ready to entertain yourself this Eid weekend!