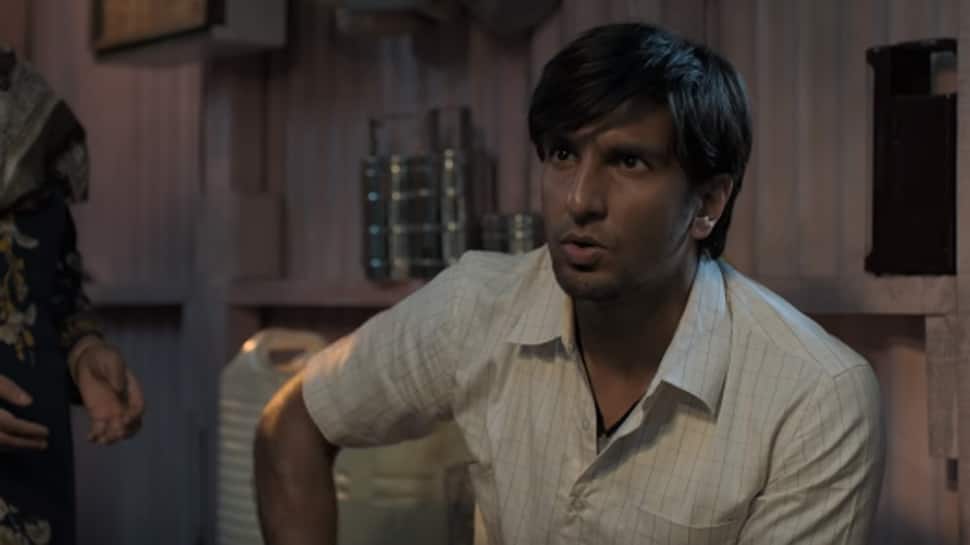 New Delhi: Zoya Akhtar's much-talked-about upcoming venture 'Gully Boy' trailer it out and we are short of words, quite literally! Two of the most impressive actors from B-Town—Ranveer Singh and Alia Bhatt will leave you in awe of their performances in the trailer and make you jittery about the movie.

'Gully Boy' trailer is packed with some brilliant scenes where you will be moved by the fineness of the craft displayed by the lead actors. Even the supporting cast has contributed to taking the scene to another level. The dialogues and rap portions in the trailer will bring a smile to your face and prepare you for the bigger picture.

The venture is reportedly based on the lives of Vivian Fernandes aka Divine and Naved Shaikh aka Naezy, known for their song "Mere Gully Mein" in Mumbai.