Ranveer, who is paired opposite Alia for the first time on the big screen, essays the role of a street rapper in the film. 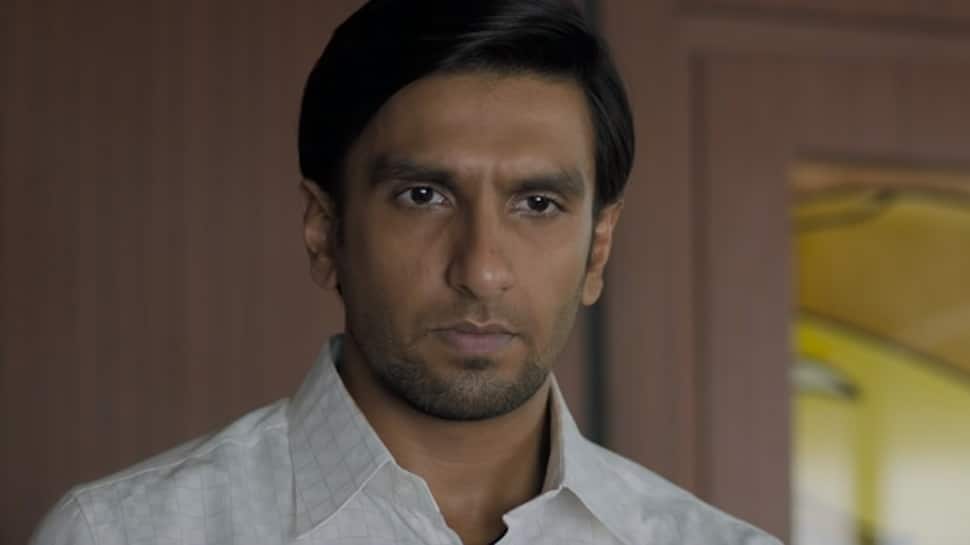 New Delhi: The trailer of Zoya Akhtar's 'Gully Boy' is finally out and Twitter is flooded with comments on the same. The film stars Ranveer Singh, Alia Bhatt and Kalki Koechlin in lead roles and is one of the most awaited releases of this year. 'Gully Boy' shows the journey of a poor man (played by Ranveer) who is on his way of becoming a rapper. The actor's versatility is something that needs no introduction. With the trailer of 'Gully Boy', Ranveer has again proved that he is Bollywood's powerhouse of talent!

Check out some reactions here:

Started from the bottom and now we’re here.

HOW IS HE THE SAME GUY WHO WE SAW AS SIMMBA 2 WEEKS BACK?! @RanveerOfficial YOU EFFING CHAMELEON #GullyBoy #AsliHipHop #ApnaTimeAayega

#GullyBoy trailer is out & what an amazing one from #ZoyaAkhtar@RanveerOfficial @aliaa08 are intense & superb in their dialogue delivery.What a great dig at the Flashy #Rappers This is SuperHit! #ApnaTimeAayega #RanveerSingh #AliaBhatt #GullyBoyTrailer #GullyBoy @excelmovies https://t.co/dpNurygmea

You nailed @RanveerOfficial
back with yet another
BLOCKBLUSTER looks
PHENOMENAL in #GullyBoyTrailer
I loved the trailer and your new avatar a lot. #AsliHipHop#ApnaTimeAayega #14thfeb pic.twitter.com/Pbx1q9XGNe

Ranveer is currently basking in the success of his latest outing 'Simmba'. The film stars the beautiful Sara Ali Khan opposite him and has been helmed by Rohit Shetty. On the other hand, Alia was last seen in 'Raazi' which won critical acclaim and was well received by the audience as well as critics.

Coming to 'Gully Boy', the film is inspired by the rappers from the slums of Dharavi in Mumbai. Ranveer, who is paired opposite Alia for the first time on the big screen, essays the role of a street rapper in the film. The film also stars Siddhant Chaturvedi and Vijay Varma in pivotal roles.

The film is slated to release on February 14 this year.