Vicky Kaushal turns a year older today and social media is 'High on Josh' since morning! 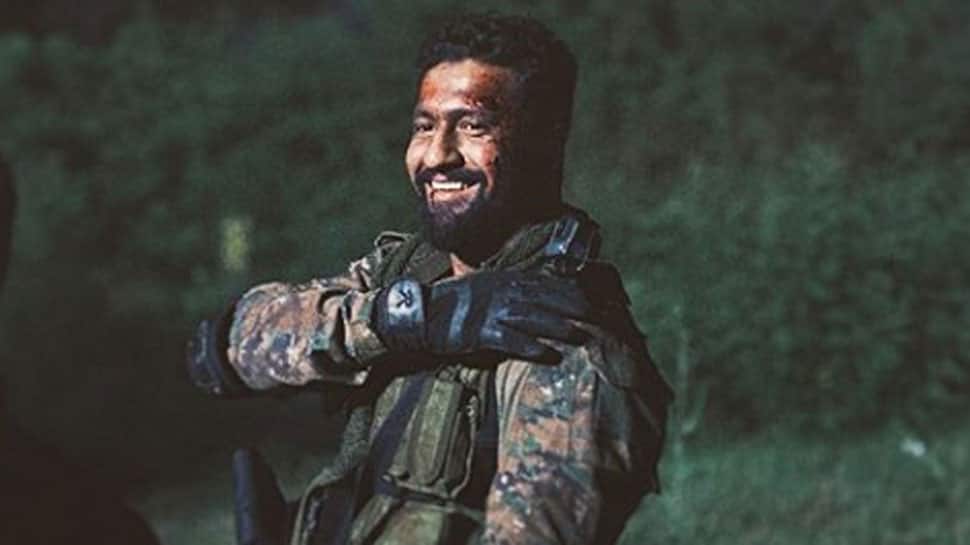 New Delhi: Bollywood actor Vicky Kaushal turns a year older today and social media is 'High on Josh' since morning! Fans are flooding Twitter and Instagram with wishes for the 'Uri: The Surgical Strike' actor on his special day.

Vicky made his Bollywood debut with 'Masaan' for which he won the IIFA Award for Star Debut of the Year – Male. 'Masaan' also starred Richa Chadha and Sanjay Mishra in pivotal roles and received critical acclaim. After this, the actor has starred in hit films like 'Raazi', 'Sanju', and the latest 'Uri: The Surgical Strike'.

On the talented actor's birthday today, here is taking a look at some of his best dialogues so far:

'How's the Josh'?- We all know this dialogue by heart now! The dialogue from 'Uri: The Surgical Strike' trended heavily on social media and has emotions attached to it.

'Farz aur farzi mein bas ek maatra ka antar hota hai'-Another one from 'Uri: The Surgical Strike' that released at the beginning of this year.