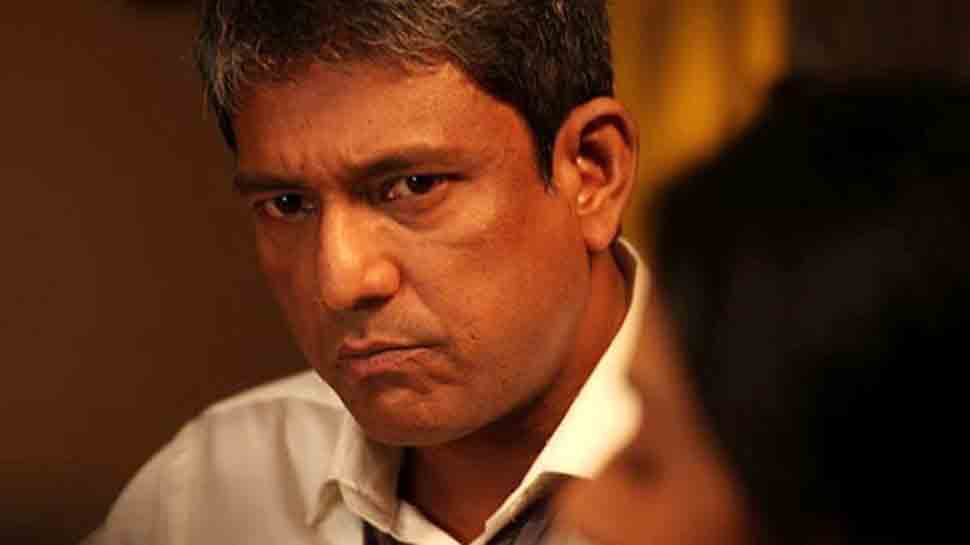 Vanga always wanted Adil, but producers weren`t sure whether he would do a cameo. That`s when he decided to meet him and explained to him why he was so important to the film. When the actor heard the script and his part in the film, he instantly agreed to do the film.

"Adil Hussain is a brilliant actor. When I planned to remake this film in Hindi, I was very sure that I wanted him to play the part," Vanga said in a statement.

"When I approached him, he was gracious enough to do it," he added.

Actor Shahid Kapoor will be seen as Dr. Kabir Rajveer Singh in the film, which is a remake of the popular Telugu movie "Arjun Reddy" that originally starred Vijay Deverakonda and Shalini Pandey. Kiara Advani essays the role of a simple college girl named Preeti in the film.

Produced by Bhushan Kumar, Murad Khetani, Krishan Kumar and Ashwin Varde, it is set to release on June 21. It is a T-Series and Cine1 Studios presentation.