The film has been majorly shot in picturesque London and promises to be a laugh riot. 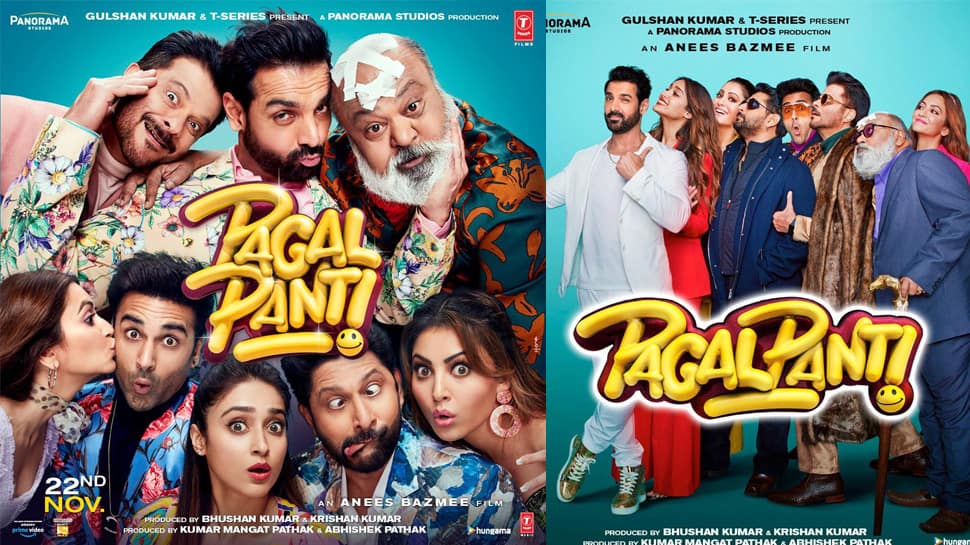 After sharing the character posters, the makers have shared the trailer of the movie which is loaded with comic fillers. Noted film critic and trade analyst Taran Adarsh took to Twitter and shared the trailer:

The film is produced by Bhushan Kumar, Abhishek Pathak, Krishan Kumar and Kumar Mangat Pathak. 'Pagalpanti' will hit the screens on November 22, 2019.

The film has been majorly shot in picturesque London and promises to be a laugh riot.

Anees Bazmee has previously directed comedy ventures like 'Welcome', 'Welcome Back', 'Mubarakan', 'Ready', 'Singh Is King' to name a few. Therefore, expectations are high from 'Pagalpanti'.