Tripathi will be seen playing PR Man Singh, the Team India's manager in the film. 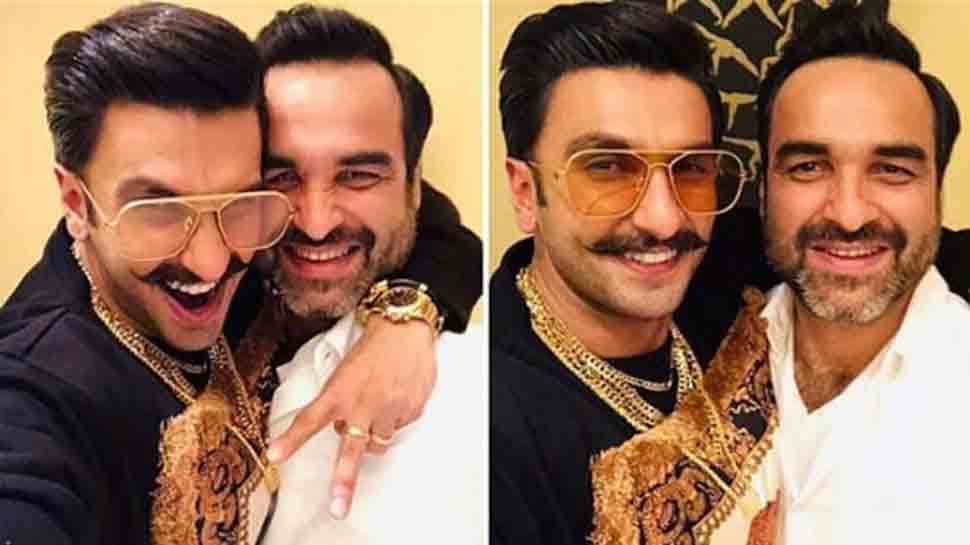 New Delhi: Ranveer Singh's upcoming sports drama '83' has been generating headlines ever since the makers announced the project. It is being helmed by Kabir Khan, who is collaborating with Ranveer for the first time.

The film is based on India's historic victory of 1983 world cup and stars the 'Simmba' actor as the former captain of the Indian Cricket Team, Kapil Dev.

So far, several actors — have been roped in for the film and the latest to join the project is talented actor Pankaj Tripathi. Initially, there were reports of Pankaj being approached by the makers to play a part in the film. And now, the actor himself confirmed to Mumbai Mirror that he will be playing the role of PR Man Singh, the manager of the team that led to its victory in 1983.

"He (Kabir) is one of my favourite directors and we met a couple of times but never got an opportunity to work together. Then one day, he called me to narrate the story of 83 and at certain points, it made me tear up," he told the publication.

Speaking about his preparation for the character, Pankaj said, "I was good at bowling and fielding and I am hoping to brush up my batting skills while prepping for this film. I will also meet Man Singh Ji and talk to him about his experiences. For now, I have been given some books and documents to refer to."

A few days ago, Ranveer had shared a picture of him in which he was seen playing cricket, to prep for his role. It will indeed be interesting to see the Bollywood livewire Ranveer and talented actor Pankaj sharing the screen in the sports drama.

The film is co-produced by Kabir Singh, Madhu Mantena and Vishnu Induri and will hit the screens on April 10, 2020.