A sequel to 1994 Tamil blockbuster "Indian", the project also stars Kajal Aggarwal as the leading lady. 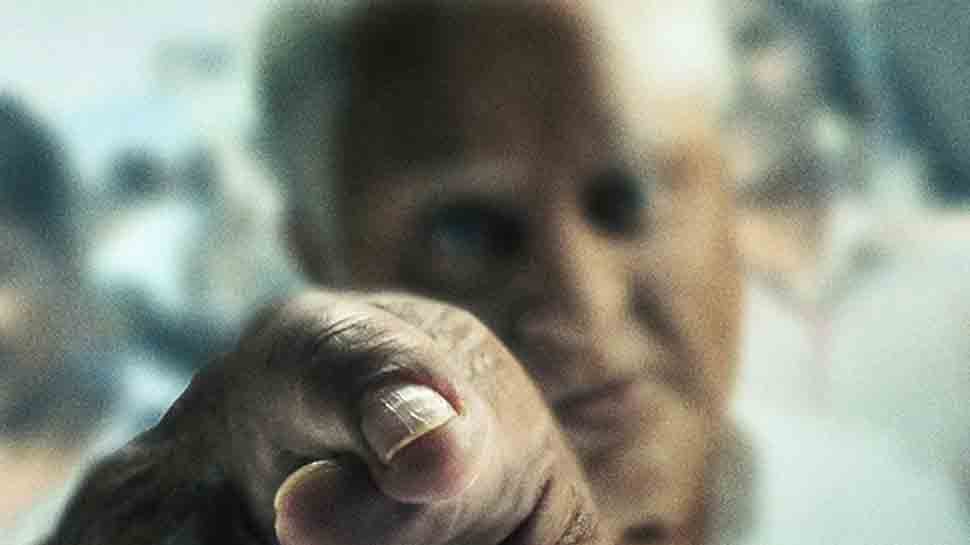 New Delhi: On the occasion of Pongal, filmmaker S. Shankar on Tuesday unveiled the first look poster of his next movie, "Indian 2" featuring actor-politician Kamal Haasan.

Shankar shared the poster via a tweet and extended Pongal wishes to everyone.

Via the poster, it was revealed that the project will go on the floors from Friday.

A sequel to 1994 Tamil blockbuster "Indian", the project also stars Kajal Aggarwal as the leading lady.

Having already begun prepping for her role in the film, she told IANS that she sees signing "Indian 2" as a step up in her career.

"I'm really thrilled to be part of the project. I'm quite excited about my role and the skills I will get to learn on the job. I see signing 'IndianA2' as a step up in my career," she said.

While promoting his last outing "2.0", Shankar revealed that he recently did a photo-shoot with Haasan for "Indian 2".

Shankar added that he was thrilled to see Haasan sporting the look of the popular octogenarian character Senapathy, a freedom fighter-turned-vigilante bent on rooting out corruption.

"Indian 2" will have music by Anirudh Ravichander. The rest of the cast and crew are yet to be revealed.