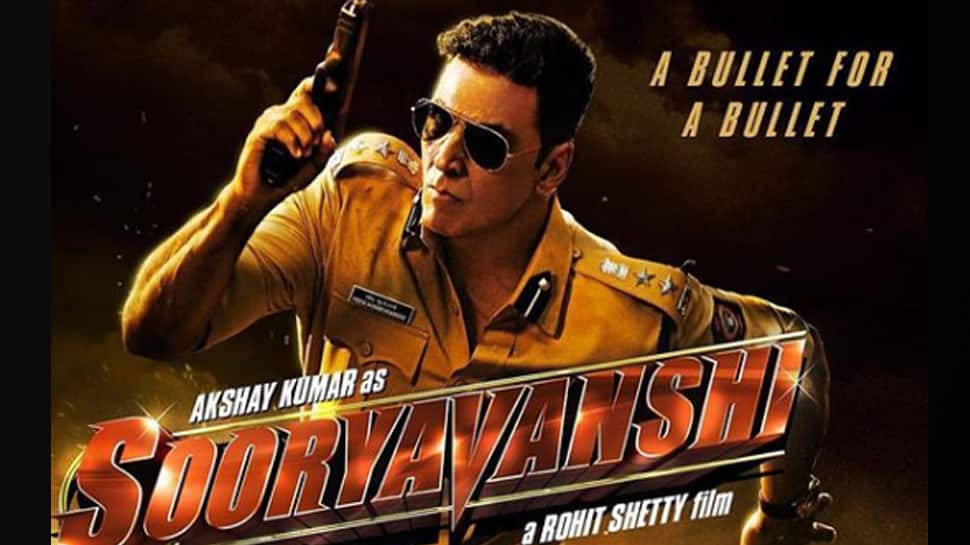 New Delhi: After taking the box office by storm and breaking several records with 'Simmba', filmmaker Rohit Shetty is back to entertain us all with 'Sooryavanshi'. The film has superstar Akshay Kumar essaying the lead role of a cop this time and the first look has just been unveiled.

Akshay looks dashing in the garb of a cop and it is hard to take eyes off him in these first look posters!

Check them out here, as shared by the superstar on his Instagram

After these posters, we wonder who will be playing the female lead this time.

In fact, the film 'Sooryavanshi' was announced at the climax of 'Simmba' where Akshay appears in a cameo as ATS chief Veer Sooryavanshi.