The 'Jab Tak Hai Jaan' trio of Shah Rukh Khan, Anushka Sharma and Katrina Kaif are all set to spill magic on silver screens yet again! 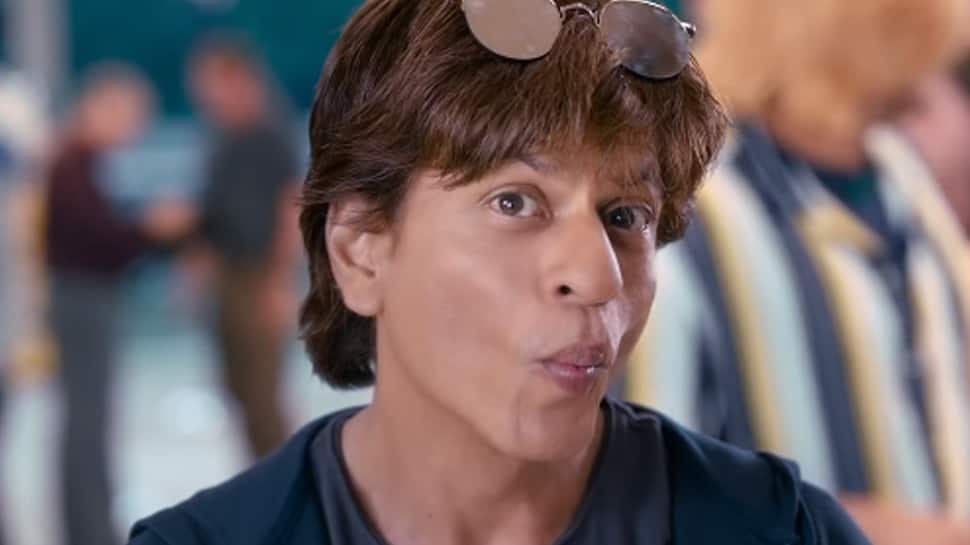 New Delhi: Shah Rukh Khan, Anushka Sharma and Katrina Kaif's 'Zero' trailer has received a thunderous response. Almost everyone seems to be talking about the trailer that is high on emotions, entertainment and what not! Many celebs took to social media to express their love for the trailer and now all eyes are set for December when the film releases.

Just after the trailer release, several memes found their way to the internet and they are dayum hilarious!

Me: I am a well educated person

Me going through the whole restaurant menu before ordering the same dish I always do#ZeroTrailer pic.twitter.com/ZEQurF0sKR

The 'Jab Tak Hai Jaan' trio of Shah Rukh Khan, Anushka Sharma and Katrina Kaif are all set to spill magic on silver screens yet again!

'Zero' will have Katrina in a glamorous role and SRK playing a happy-go-lucky man, Bauua Singh. Anushka plays a scientist who battles cerebral palsy.

After having a look at the trailer, looks like 'Zero' will be high on emotions.

The film will also feature superstar Salman Khan in a cameo. The teasers of the film had been unveiled in January and June this year.

'Zero' also marks the last on-screen appearance of Sridevi, who passed away shortly before the film's completion.