The 'Judwaa 2' actor posted a video on Instagram where the entire crew can be seen shouting and screaming just to the thought of pack up and returning home from shooting. 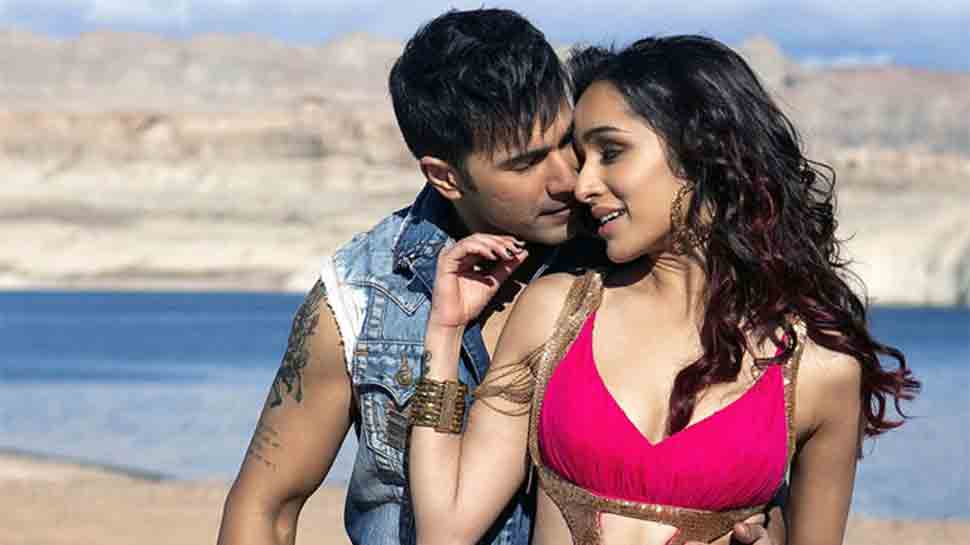 New Delhi: It seems that Varun Dhawan and Shraddha Kapoor who are busy shooting for their upcoming film 'Street Dancer 3D' are enjoying their journey on the sets and don't want to return home.

The 'Judwaa 2' actor posted a video on Instagram where the entire crew can be seen shouting and screaming just to the thought of pack up and returning home from shooting.

In the video, everyone is seen cheering and praising Remo D'Souza and also lifted the director while dancing. "When u don't want to leave the set SD3, crazy peeps," he captioned the video. At the end of the video, the 'Main Tera Hero' actor can be seen saying, "We don't want to go home, we want to keep shooting."

This is not the first time that the actors have shared something from the sets, Varun and Shraddha often share pictures and videos from the sets which just increases the excitement quotient.

Some time back, Varun had posted a picture on his Instagram flaunting his muscles to announce the commencement of the second schedule of his character.

In the click, the actor can be seen striking a pose with dumbbells while flaunting his muscles. It appears from the picture that the actor is working really hard on his body.

The entire crew is currently in Dubai, shooting for their next schedule. The release date of the film has been pushed forward some time back. Earlier the film which was released on November 8 will now hit the screens on January 24, 2020.

Varun will be next seen in 'Coolie No 1' remake while Shraddha has 'Saaho' and 'Chhicchore' in her kitty.