The second tranche of the sovereign gold bond scheme has seen better subscription than the first one, a rise of more than 200 percent over the first tranche, which was announced in November 2015. 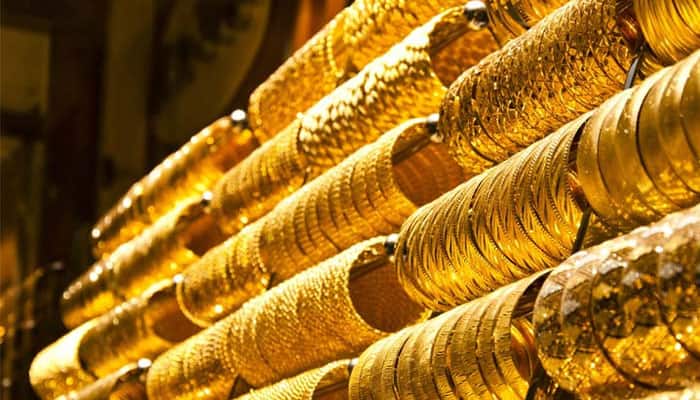 New Delhi: Sovereign Gold Bond Scheme is turning popular. The second tranche of the gold scheme attracted 3.3 lakh applicants for 3071 kg of gold worth Rs 798 crore, which is a rise of more than 200 percent over the first trance announced in November.

The Economic Affairs Secretary Shaktikanta Das has called the response to the second tranche of the scheme very encouraging. He tweeted on Friday that the scheme was "certainly picking up, and will work for even bigger response in the next tranche".

The application window for the second tranche was from January 18 to January 22, 2016.

The idea behind the sovereign gold bond scheme is to reduce gold imports, and offer an investment option to those who believe in gold as a secure mode of investment.

The gold scheme offers rate of interest of 2.75 percent per annum in 201-16, which would be payable on a half-yearly basis. Investment on physical gold offers no return. Moreover, the gold remains idle triggering safety concerns on the physical asset.

The gold bonds are issued by the Reserve Bank of India on behalf of the government.The maximum amount an individual can subscribe is 500 grams per person per financial year. The tenor of the bond is for eight years with an exit option from the fifth year onwards.