Hit by a cash crunch, e-commerce company AskMe has decided to shut shop, leaving 4,000 staffers jobless, while its majority investor Astro said it will appoint a forensic auditor to review the books of the startup's parent firm Getit. 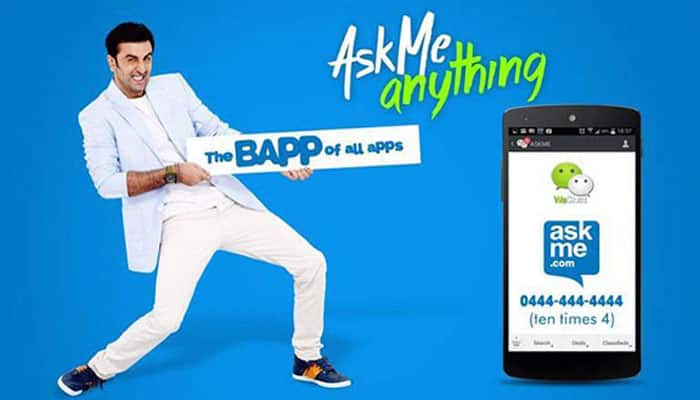 New Delhi: Hit by a cash crunch, e-commerce company AskMe has decided to shut shop, leaving 4,000 staffers jobless, while its majority investor Astro said it will appoint a forensic auditor to review the books of the startup's parent firm Getit.

"Prevent any further creation of liabilities by suspending operational activities...Temporarily close all hubs and all offices as possible," he said.

Noting that the non-payment of salaries to delivery boys and lower staff may cause them to take "inappropriate actions" at hubs, Sonbhadra said any untoward incident needs to be prevented and assets at hubs need to be protected.

The decision will leave 4,000 employees jobless across about 40 centres.

With investors tightening their purse strings in an increasing volatile market, startups are now under intense pressure to perform and become profitable. The last few months have seen a spate of layoffs by companies like Flipkart, Snapdeal and Ola.

According to sources, most employees at AskMe have not received their salaries for July while reimbursements for bills have not been cleared for the past many months.

The pink slips come amid a spat between the Malaysian investor Astro Entertainment Networks Ltd (AENL) and management of Getit.

"Unfortunately, Getit has not been able to make its business profitable and sustainable despite these huge investments by AENL. An independent review by advisors has concluded that there is little prospect for turnaround and the business is insolvent," AENL said.

AENL promised to appoint a forensic auditor to review Getit's books and said it will take "appropriate steps" based on the results of the audit.

Stating that it has made every effort possible to support Getit's business even as other investors withdrew, AENL said it will "continue to act responsibly and in accordance with Indian laws over this matter."

AENL had invested in Getit Infomedia, which was later renamed as Getit Infoservices, in 2010. With total shareholding of 99 per cent, AENL has till date invested nearly USD 300 million.

AskMe countered AENL's claims of it being "insolvent", stating that it has given a management buyout option to Astro.

"We also have a mail from them that includes the minutes of meeting between Astro and Getit Group where they have acknowledged the closure costs...We would request Astro to release all documentation with Getit from April 30, 2016 onwards till date so the true story is revealed," Askme said.

Referring to the forensic audit sought by Astro, AskMe said, "If Astro claims that there is a need for forensic audit at this stage, it is Astro and its said nominees who should be held responsible" as Getit has had an audit committee for last two years for good governance.

"All three members of the committee were Astro nominees," it said.

DoT in favour of more penal power to Telecom regulator