The New Delhi-Hyderabad flight would start from the national capital at 6.05 AM and 5.50 PM. 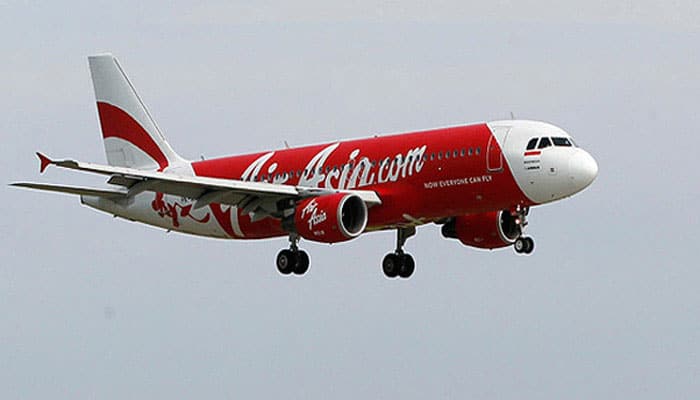 Bengaluru: Aviation major Air Asia India Thursday announced it would operate services on the New Delhi-Hyderabad sector from February 1 as part of its expansion plans.

The New Delhi-Hyderabad flight would start from the national capital at 6.05 AM and 5.50 PM.

In the return direction, the flight would start from Hyderabad at 8.45 AM and 8.25 PM, the airline said in a release.

This would be the second connection between the national capital and Srinagar and Pune, the release said.

The two flights from Delhi to Srinagar and Delhi to Pune will start at 12.15 PM and 10.55 PM respectively.

The return flights from Srinagar and Pune will be at 2 PM and 1.30 AM.

AirAsia India had launched the Chennai-Hyderabad fligher towards the end of December 2018.

Sunil Bhaskaran, Managing Director and Chief Executive Officer, AirAsia India, said "These new connections are a testimony to our commitment 'Now Everyone Can Fly'.

We recently announced the much awaited connection between Bengaluru and Mumbai and hope to open out Mumbai to several other cities on our network, offering affordable fares to our guests."

Passengers can book flights on www.Airasia.Com or on the AirAsia Mobile App and avail fares from as low as Rs 1,999 for flights connecting New Delhi and Hyderabad, the release said.

Travellers can avail fares from as low as Rs 2,499 and Rs 2,699 for flights connecting New DelhiSrinagar and New Delhi

AirAsia India currently has a fleet of 20 aircraft covering 19 destinations across the country.