Notably, the two sides were playing only their second Test after they made debut in the longest format of the game last year. 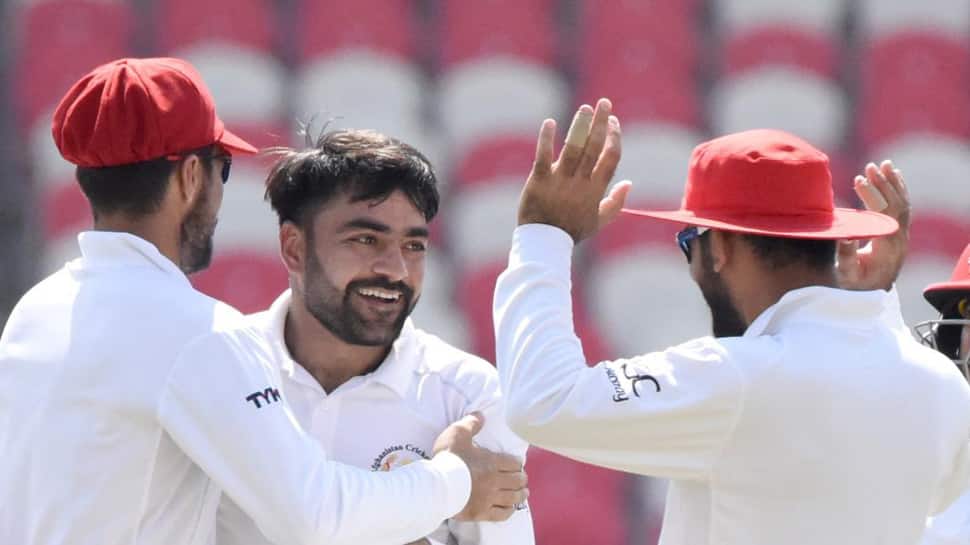 Chasing a target of 147 runs to win in the one-off Test against Ireland, Afghanistan suffered an early blow when they lost opener Mohammad Shahzad only for two runs. However, Shahzad's opening partner Ihsanullah (65) and Shah (76) joined forces to guide their side on the verge of the victory.

Ihsanullah and Shah not only notched calm and composed half-centuries but also shared a crucial partnership of 139 runs for the third wicket as Afghanistan crossed the mark on the fourth day of the match with seven wickets to spare.

Earlier, Afghanistan spinner Rashid Khan claimed impressive figures of five for 82 while Yamin Ahmadzai and Waqar Salamkheil also bagged three and two wickets, respectively as Ireland were bowled out for 288 in their second innings.

Andrew Balbirnie was the highest scorer for Ireland with his knock of 82 runs off 149 balls while Kevin O'Brien also made a significant contribution for his side with a 78-ball 56.

Afghanistan had previously posted a score of 314 in reply to Ireland's first innings lowly total of 172.

Notably, the two sides were playing only their second Test after they made debut in the longest format of the game last year.