Carter's first assignement with the White Ferns will be three-match ODI series and five-match T20I series against South Africa before embarking on a T20 World Cup campaign. 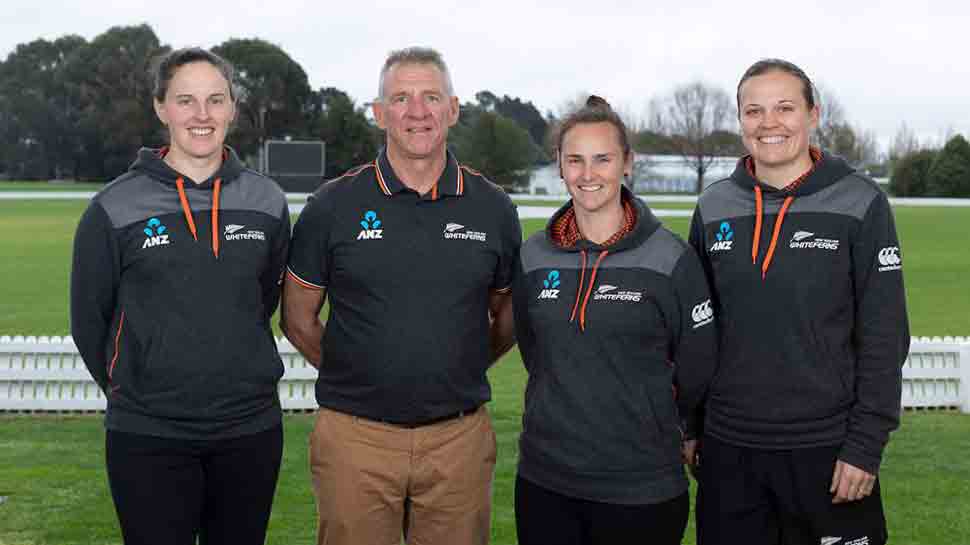 Former cricketer Bob Carter has been roped in as the head coach of the New Zealand women's cricket team until the end of the International Cricket Council (ICC) Women's World Cup 2021, which is set to take place in New Zealand.

Following the appointment, Carter said that the current New Zealand women's cricket team consists of a good blend of young and experienced platers and, therefore, he feels extremely optimistic about his next chapter with the White Ferns.

"I see a lot of potential in this particular group of cricketers.We have a good blend of youth and experience that we can build from and I feel very positive about this next chapter of WHITE FERNS cricket," the New Zealand Cricket (NZC) quoted Carter as saying.

Carter has previously served as the assistant coach of the men's team. He was also appointed as the interim coach of the women's team for their most recent tour to Australia besides also working with them over the winter in his role as High Performance coach.

The former New Zealand cricketer further said that it is quite exciting to come on board with two big world tournaments coming up.

“We have the ICC T20 World Cup in Australia in February next year and the Women’s World Cup 2021 that we are hosting here in New Zealand - it’s a big couple of seasons coming up," he said.

“We have a number of senior players who have been performing at the top of the international game and remain committed to working hard in bringing success to the WHITE FERNS. With two ICC World Cups coming up and the women’s game growing at all levels, it’s a great time to be involved," Carter added.

Carter's first assignement with the White Ferns will be three-match ODI series and five-match T20I series against South Africa before embarking on a T20 World Cup campaign.