Woakes picked three wickets while conceding just 20 runs during his bowling spell of eight overs resulting in the Aussies being bowled out for 223 runs in 49 overs. 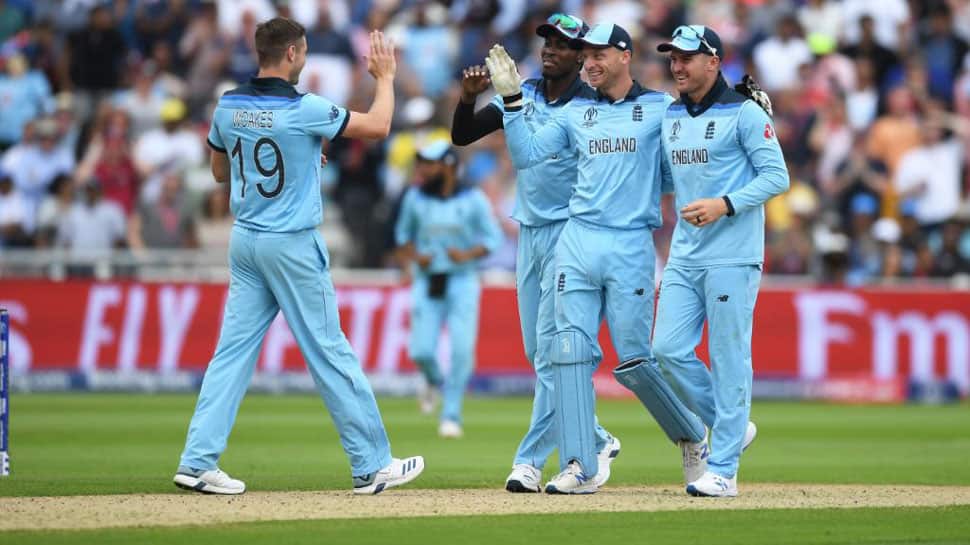 Bowling all-rounder Chris Woakes played a key role in England's victory against arch-rivals Australia by a margin of eight wickets in the second semi-final of the ICC Cricket World Cup 2019 at Edgbaston, Birmingham on Thursday.

Woakes picked three wickets while conceding just 20 runs during his bowling spell of eight overs resulting in the Aussies being bowled out for 223 runs in 49 overs. He was further adjudged as the man of the match following his excellent performance.

Woakes made his presence felt off the fourth delivery of his second over accounting for the dismissal of David Warner before soon following it up with the wicket of Peter Handscomb. The 30-year-old further dismissed Mitchell Starc for 29 runs to put England in a strong position.

Steve Smith was the highest run-scorer for Australia with 85 runs off 119 deliveries in an innings comprising of six boundaries.

England kicked off the chase on a dominant note following a partnership of 124 runs between openers Jonny Bairstow and Jason Roy. The hosts continued to score runs at a steady rate following the dismissal of the duo, as skipper Eoin Morgan and Joe Root stitched an unbeaten partnership of 79 runs.