Laxman and Tendulkar had lengthy depositions before Jain and the next date of hearing is scheduled on May 20 when they could be represented by their lawyers. 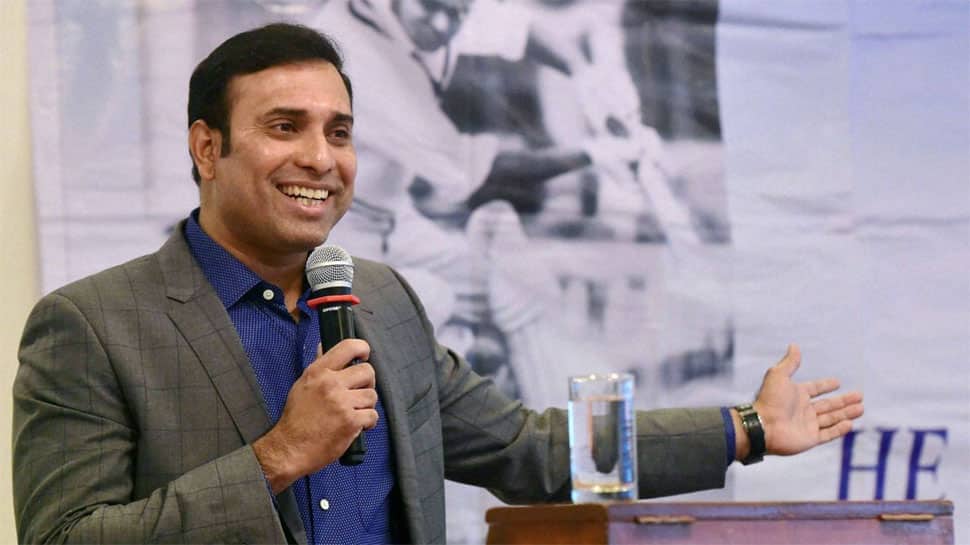 Former Indian star VVS Laxman has intimated the BCCI ethics officer that he doesn't need any further hearing in the alleged conflict of interest case over his dual role as Sunrisers Hyderabad mentor and member of the board's Cricket Advisory Committee.

Justice Jain has now reserved his orders after the BCCI and complainant Sanjeev Gupta also stated that no further arguments are required.

Laxman and Tendulkar had lengthy depositions before Jain and the next date of hearing is scheduled on May 20 when they could be represented by their lawyers.

It is learnt that Laxman has made it clear that he has nothing more to add to his submissions including the written one.

Laxman, who had in his affidavit, categorically denied having any conflict has made it clear that he is ready to recuse from his post as CAC member if charges are proved.

It is learnt that Gupta and the BCCI "shall be at liberty to file any further submissions in response to the written submissions filed today, on behalf of Laxman, within 7 days from today".