Patil has served as the director of National Cricket Academy (NCA) and chairman of the BCCI Selection Committee. 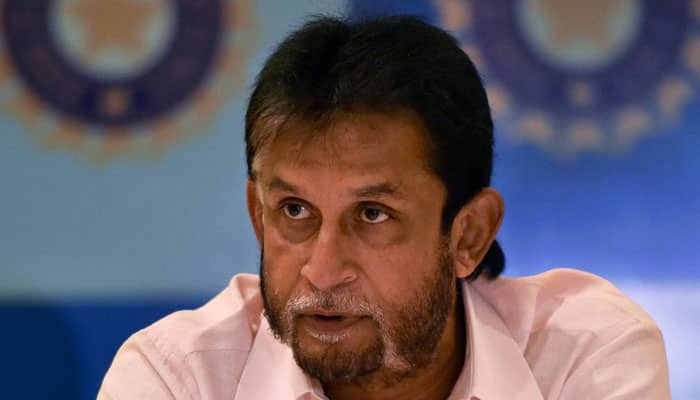 Former Indian cricket Sandeep Patil has lodged a police complaint against an unknown person for creating his fake profile on the social media platform, Facebook.

Patil on Tuesday visited Shivaji Park Police Station in Dadar area of Mumbai and informed the police that someone made a fake Facebook profile in his name and tried to get numbers of other cricketers as well as the officials of the Board of Control for Cricket in India (BCCI).

According to the FIR lodged with the police, Patil came to know about his fake profile on the social networking site when a friend of him brought the same to his notice. Patil's friend asked him as to why he was asking for other cricketers number via social media platform, the former Indian cricketer said.

Understanding the seriousness of the issue, Patil--who has been working with the BCCI for last 21 years--decided to file a police complaint regarding the same.

Following the complaint, the police deleted the fake Facebook profile of Patil and initiated a search for the unidentified accused.

The issue came just a week after the Anti-Terrorism Squad (ATS) arrested a 19-year-old Assam resident for threatening to kill members of the Indian men's cricket team.

On a professional front, Patil was part of the Indian team led by former Indian skipper Kapil Dev, who won the World Cup in 1983 and was the chief selector of the World Cup-winning team in 2011. He has represented India in 45 ODIs and 29 Test matches.

Besides this, Patil has also served as the director of National Cricket Academy (NCA) and chairman of the BCCI Selection Committee.