Besides Australia and England, India and South Africa are the two cricket playing nations to have played women's Test matches in the last decade. 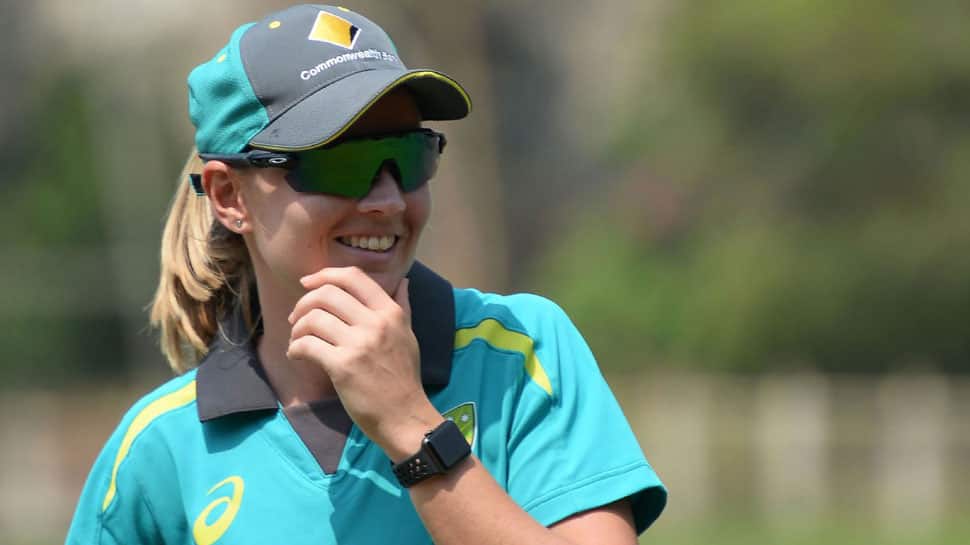 Australia will tour England later this year to play a one-off Test in the multi-format women's Ashes series that includes three ODIs and three T20Is as part of a points-based seven-match series.

Besides Australia and England, India and South Africa are the two cricket playing nations to have played women's Test matches in the last decade.

"We'd love to play more Test matches. Unfortunately, it's only Australia and England that are interested at the moment, and we only play each other every couple of years. That probably is a bit of a problem," Lanning was quoted as saying by SEN Radio.

"Hopefully down the track more countries are interested. I think India would be great at playing Test matches. I think they'd probably be the big fish to get involved because they've got such a big influence in cricket."

"If that was the case, I think that would definitely help that side of the game grow. But unfortunately, one game every two years, it's difficult to prepare for and play well. But we enjoy playing them so hopefully there's a few more down the track," she added.

Lanning,27, made her debut for Australia in 2010 and since then she has played only three Tests as compared to 85 T20Is and 72 ODIs.

Meanwhile, the women's T20 exhibition games, scheduled to be held during the playoffs of the ongoing IPL, will feature overseas players from six nations.

According to a report in ESPNcricinfo, some of the top women's international players who will be invited for the three-team tournament include West Indies' Deandra Dottin and T20 World Cup-winning captain Stafanie Taylor, South Africa skipper Dane van Niekerk and fast bowler Marizanne Kapp besides Sri Lanka's Chamari Atapattu.