India out of World Cup 2019: What went wrong for Men in Blue

While Team India is being praised for showing a fighting spirit in the ICC Cricket World Cup 2019, the loss to New Zealand in the semi-final has already raised several questions - some from fans and the other from former cricketers. 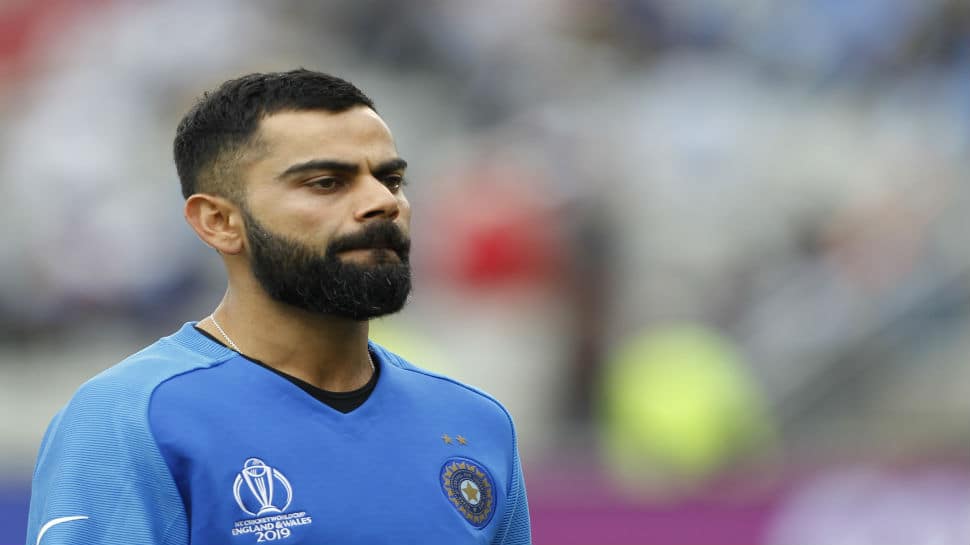 Despite being knocked out of ICC Cricket World Cup after their loss in the semi-final against New Zealand on Wednesday, Team India has earned praises for showing tremendous fighting spirit throughout the tournament. Virat Kohli and his team had lost just one match till their crucial encounter against the Kiwis but, according to the captain, just the first 45 minutes of the chase resulted in the entire campaign coming off its hinges. And while the cricketers may opt to take solace from the sympathies from a billion-plus fans, questions are already being raised about how the Men in Blue went about in their hunt for 240 runs at Manchester's Old Trafford.

India looked all set to make mincemeat of New Zealand's total after the Black Caps managed to score 239/8 on the reserve day of the match. Over a day and a half on Tuesday and Wednesday, Indian bowlers had dictated the terms but the Kiwis would eventually unleash their own quicks, and with devastating effect. The famed Indian top-order collapsed with the first three batsmen back in just 3.1 overs. Former India cricketer VVS Laxman felt that the time was right to bring in the calming effect of MS Dhoni and that keeping him at No. 7 may have been a big tactical error. "Dhoni should have come ahead of Pandya. It was a tactical blunder. Dhoni should have walked in ahead of Dinesh Karthik," he said, highlighting how Dhoni had promoted himself up the order in the 2011 World Cup final as well and had delivered.

Former India captain Sourav Ganguly too felt that Dhoni could have anchored the innings earlier had he come out to the middle sooner. "India needed experience at that stage (when Rishabh Pant was batting). If Dhoni was there when Pant was batting, he would have not let Pant play that shot against the breeze," he said.

Then there are a few who wondered about Dhoni's rather slow strike rate. When Kohli was asked about this at the post-match press conference, he said it was the need of the hour to consolidate from one end. "Jaddu was playing really well and we needed him (Dhoni) to anchor the chase from his end," he said. (Full report here)

There is always the tendency to dissect a defeat and find fault lines. Several fans have wondered about why Pant opted to play a rather rash shot after laying a foundation for himself. Others slammed Karthik's batting skills and the decision to send him ahead of Dhoni. Then there were a few who also pointed fingers at opener KL Rahul for not rising to the occasion once Rohit Sharma and Kohli had failed.

Did overconfidence at a rather modest total become India's undoing? Were conditions not assessed to ascertain the challenge ahead? Is the Indian batting rather inept to handle the pressure if the top-order fails? Questions are likely to be raised - more out of concern than angst, but Kohli - for now - said it would be a bit too early to begin the process of self-analysis.