Kohli reached the milestone when he was at the score of 10, while batting for Royal Challengers Bangalore against Delhi Capitals on Monday (October 5). Kohli is also the leading run-getter in IPL history with an astonishing 5545 runs in 182 matches. 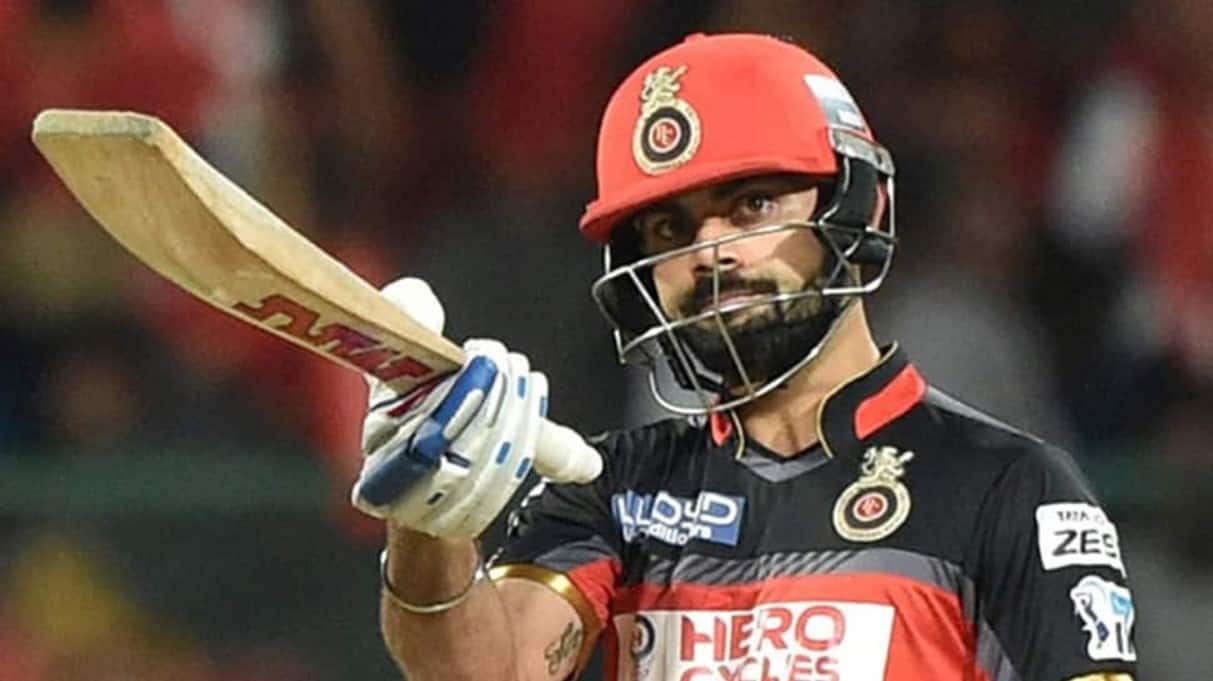 Indian batting maestro Virat Kohli created history on Monday ( October 5 ) by becoming the first Indian cricketer to cross the landmark of 9000 T20 runs. Kohli is the seventh cricketer to reach the mark.

Kohli reached the milestone when he was at the score of 10, while batting for Royal Challengers Bangalore against Delhi Capitals at the Dubai International Stadium.

The RCB skipper announced his arrival to the 9000 club with a handsome four down the leg-side of Capitals pacer Harshal Patel.

Before the commencement of this game against the Capitals, Kohli had 8990 runs in T20s at an average of 41.05. He has also scored five hundreds and 65 half-centuries to his name.

While the ‘Universe boss’ Chris Gayle is too far ahead at the moment, Kohli will still fancy his chances to finish his career as the leading run-scorer in the format- given the fact that he has not put a foot wrong in terms of consistency and is one of the fittest players in the business

Recently, on October 3, Kohli had added another feather to his decorated cap by becoming the first batsman in IPL history to reach the 5500-run mark.

Kohli is also the leading run-getter in IPL history with an astonishing 5545 runs in 182 matches at an average of 37.72. He also has five centuries to his name in the cash-rich league.

In terms of Indian players, Mumbai Indians skipper Rohit Sharma is the next on the list with 8818 runs in 332 games.