The CSK southpaw Suresh Raina and his wife Priyanka were featured in the first episode of CSK's YouTube series titled ‘Super Couple’. 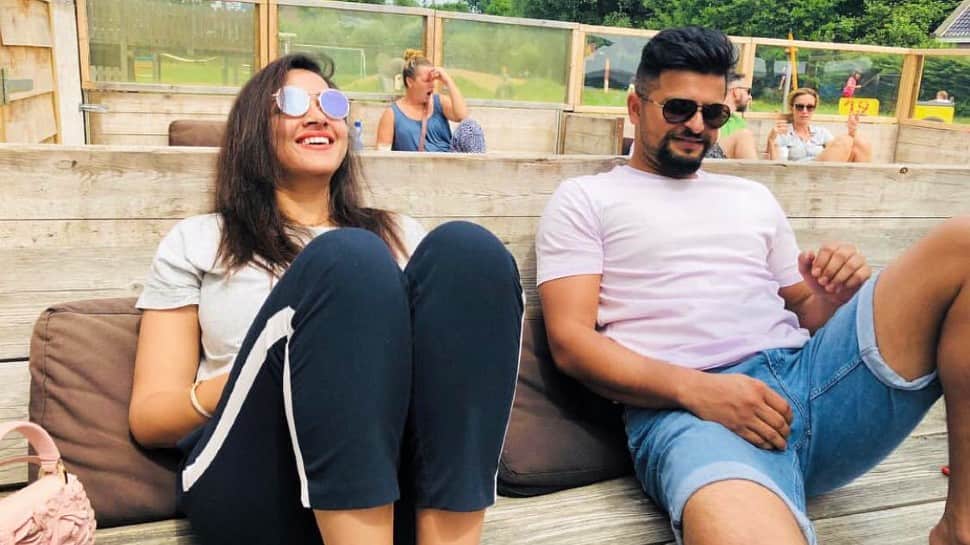 Former India batsman Suresh Raina is one of the most successful batsman when it comes to the Indian Premier League (IPL). After missing the 2020 season, Raina is back to his best in IPL 2021 and one of the reasons why Chennai Super Kings (CSK) are currently in second place on the points table ahead of the resumption on Sunday (September 19).

The CSK southpaw and his wife Priyanka were featured in the first episode of CSK's YouTube series titled ‘Super Couple’. During the special interaction, the couple was asked to name the better-half who is more likely to appear in a reality show. Responding to the query, Raina said that he doesn't mind taking part in the South Indian version of the popular TV show – Bigg Boss. “I don’t mind going to Bigg Boss, the South Indian one. I’ve seen that. Need to learn their language (laughs),” Raina said.

The likes of Andrew Symonds, S Sreesanth, Salil Ankola, Vinod Kambli, Navjot Singh Sidhu and The Great Khali have been a part of the reality show, Bigg Boss.

Raina got romantic while speaking about his wife and their six-year marriage during the interaction. Raina went on to reveal how they met and how things worked out. The CSK cricketer also speaks about his life after retirement.

“The first time I met her, she used to come to my house and my brother used to teach her. My brother’s wife now and Priyanka used to study together before I went off to boarding school,” Raina said.

Watch the entire interaction between Suresh Raina and his wife Priyanka here...

Raina also revealed that the now-couple bumped into each other at the airport in 2008. At that time, Raina was returning from Australia and since then their relationship has grown over the years.

Priyanka, Raina’s wife, said that she was blessed to have such a family and believes that the past six years have had a lot of beautiful moments. Hailing Rains for being a good father, she also said that it is exciting as they come from different walks of life.

Raina has notched up 123 runs in the first 7 games this season and will look to carry on his fine form in the remaining matches to guide CSK back to the IPL Playoffs.