Virender Sehwag also predicted the winner of the IPL 2021 clash between Rishabh Pant's Delhi Capitals and MS Dhoni's Chennai Super Kings. The match will be crucial for both teams as they aim to finish in the top two, which will give them two shots at reaching the final of the tournament. 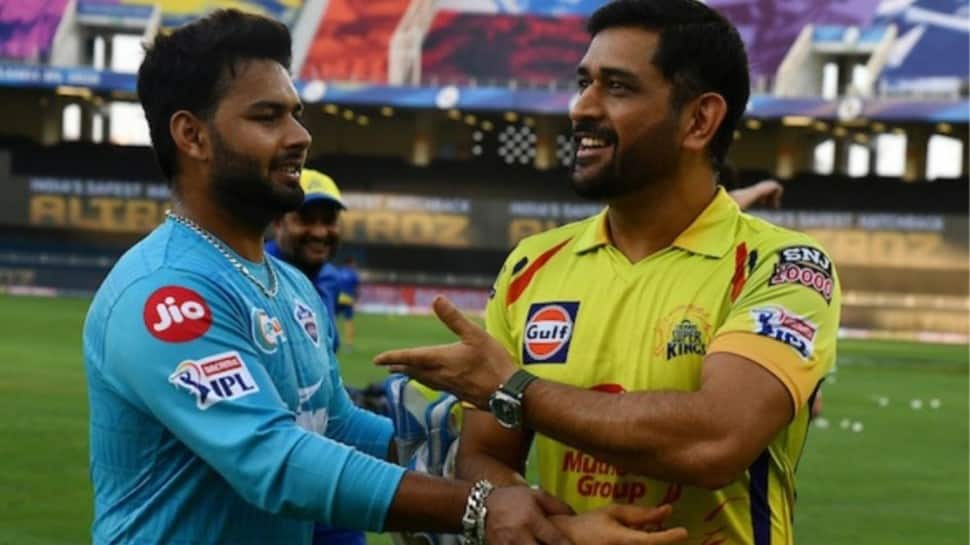 As Delhi Capitals and Chennai Super Kings gear up to lock horns with each other in IPL 2021 on Monday (October 4), former India opener Virender Sehwag made a massive statement while comparing the captains of both teams – Rishabh Pant and MS Dhoni.

As per Sehwag, Dhoni who was Pant’s mentor in his early days, must be wondering how his prodigy has become better than him.

"Today's match is between Delhi and Chennai. Sometimes, seeing Pant's innovation, Dhoni must be saying, (Sehwag shared Hrithik Roshan's meme from War movie) 'Woh kabhi mera student hua karta tha ab shaayd wo apne teacher se aage nikal gaya hai.' (He was my student once upon a time but now he is ahead of his teacher)," Sehwag said while speaking on his Facebook Watch show Virugiri Dot Com.

Sehwag also feels that CSK will have an advantage because of Dhoni's enormous experience, but he felt Pant's team will win the tonight's fixture.

"Dhoni is Dhoni. Chennai is on top and Delhi is in second position. Both teams would like to finish in the top two because they will have an advantage in the playoffs. Even if they lose one match, then they have another chance. It seems today Delhi will win," Virender Sehwag concluded.

Notably, CSK and DC have been the two most dominating teams in the UAE leg, having lost just one match so far to sail into the play-offs. However, the match will still be crucial for both teams as they aim to finish in the top two, which will give them two shots at reaching the IPL 2021 final.

In his Koo, he mentioned #DejaViru, the online series where he reviews the ongoing IPL matches for his viewers.Virender Sehwag's First Koo: Sehwag's entry to Koo will bring users of the platform the excitement of live action and match commentary across a slew of Indian languages.