The 25-year-old Indian achieved this feat while playing in his 41st T20 International match. 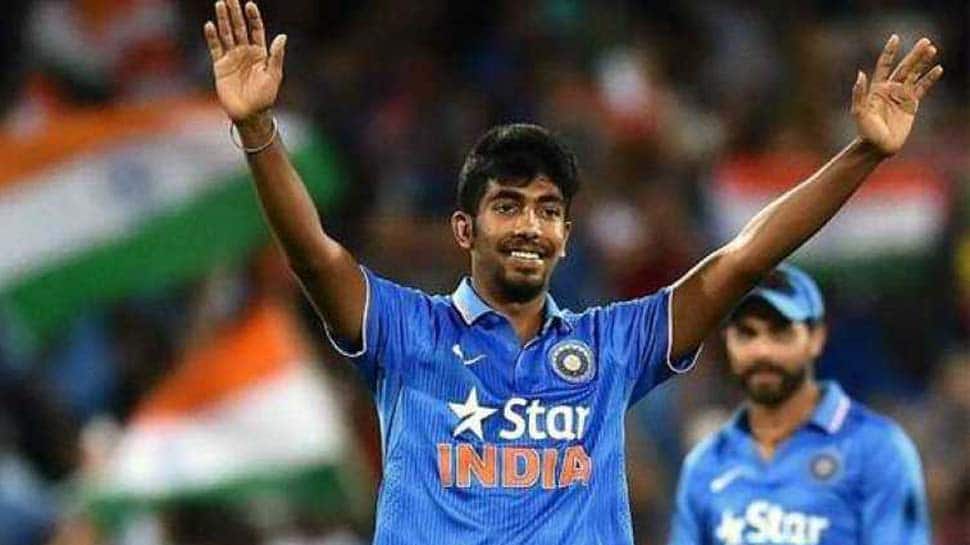 Pace-bowler Jasprit Bumrah on Sunday became the fastest Indian bowler to claim 50 wickets in T20 Internationals, reaching the mark in the opening T20I of the two-match series against Australia in Visakhapatnam.

The 25-year-old Indian achieved this feat while playing in his 41st T20 International match.

Bumrah picked three wickets while conceding just 16 runs in Vishakhapatnam, registering a sublime performance against the hosts, in the shortest format of the game.

Leg-spinner Yuzvendra Chahal who has picked 45 wickets in 29 matches, further enjoys an opportunity to surpass the fast bowler and become the fastest Indian to pick 50 T20I wickets during the course of the series.

With his brilliant performances in Visakhapatnam, Bumrah continued his good showing in the limited-overs format, having impressed in Australia prior to this two-match T20I series.