From offering Namaz on the field to dubbing the victory in a match as the victory of Islam, Pakistan has converted a simple cricket game into a crusade. 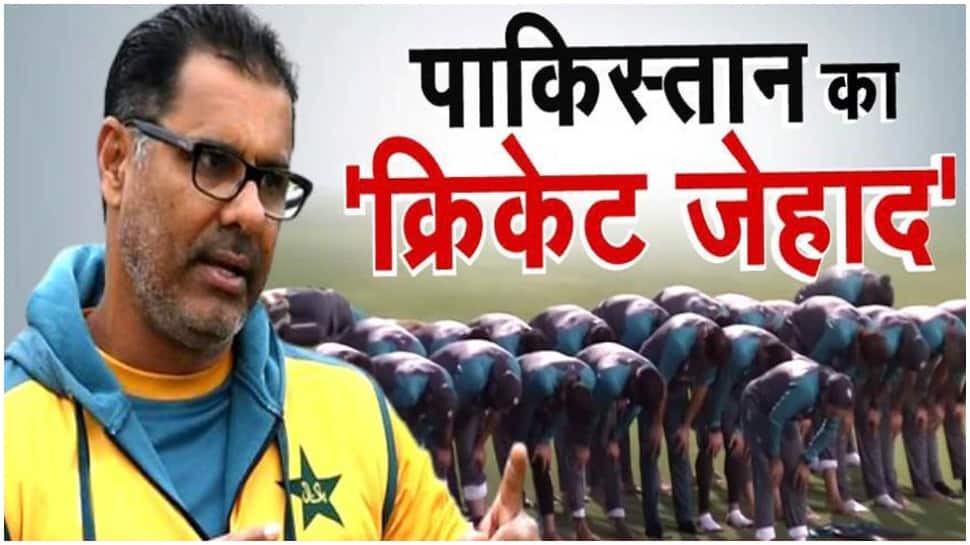 New Delhi: Pakistan cricket team is in Dubai for T20 World Cup but team players along with some Pakistani leaders are indulged acts to make it all about religion.

From offering Namaz on the field to dubbing the victory in a match as the victory of Islam, Pakistan has converted a simple cricket game into a crusade.

After the match with India, it was clear to the world that cricket was not a simple sport in Pakistan anymore but a religious war.

Indian cricketer Mohammad Kaif in an exclusive conversation with Zee News Editor-in-Chief Sudhir Chaudhary gave a befitting reply to Pakistan’s religious charades by telling what it means to be a real player.

Kaif said that for a player game is above religion, color, caste, and religion, and offering prayers is a private affair and one should not take it for show off. I don't why is it that only the players of Pakistan seem to bring their religion on the field, he said

When India defeated the Pakistan team in the 2007 T20 World Cup final, then Pakistani player Shoaib Malik said that he apologizes to all the Muslims of the world, for whom he could not win the World Cup.

India Vs New Zealand T20 World Cup: With or Without Pandya, Can the Men in blue trump the Black Caps?