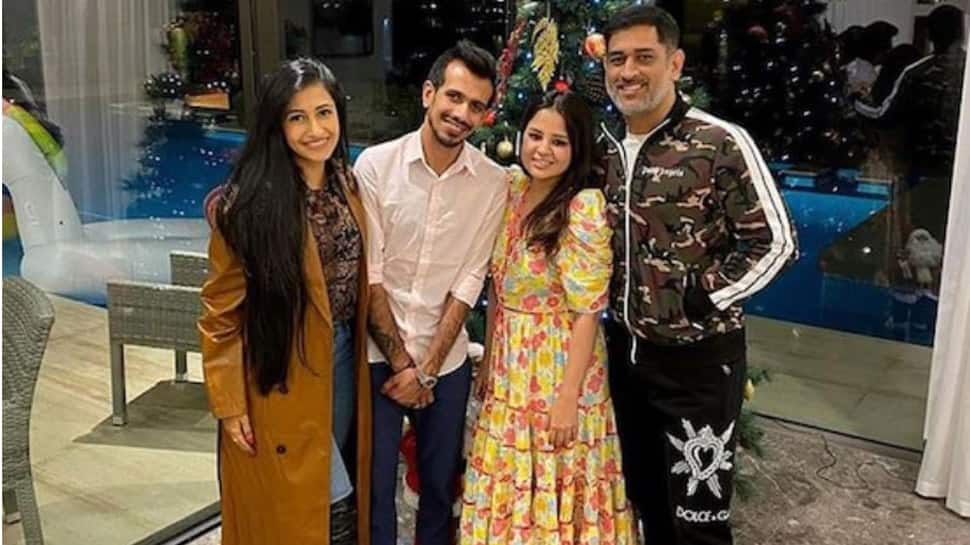 Former India skipper Mahendra Singh Dhoni hosted India spinner Yuzvendra Chahal and his wife Dhanashree Verma for dinner in Dubai. It is to be noted that Chahal is on his honeymoon with Dhanashree in Dubai.

Chahal shared pictures from the dinner on Instragram and captioned it, "Extremely happy & blessed." 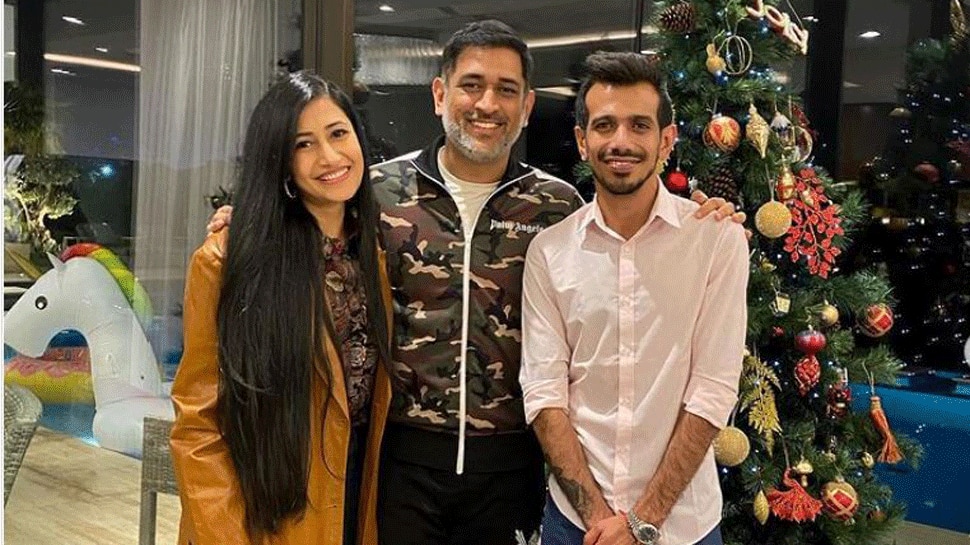 Dhanashree also took to social media to share some photos of the dinner and thanked Dhoni and and his wife Sakshi. "Extremely blessed. That's all I can say Thank you @mahi7781 @sakshisingh_r for a lovely dinner Felt like home," read Dhanashree's post. 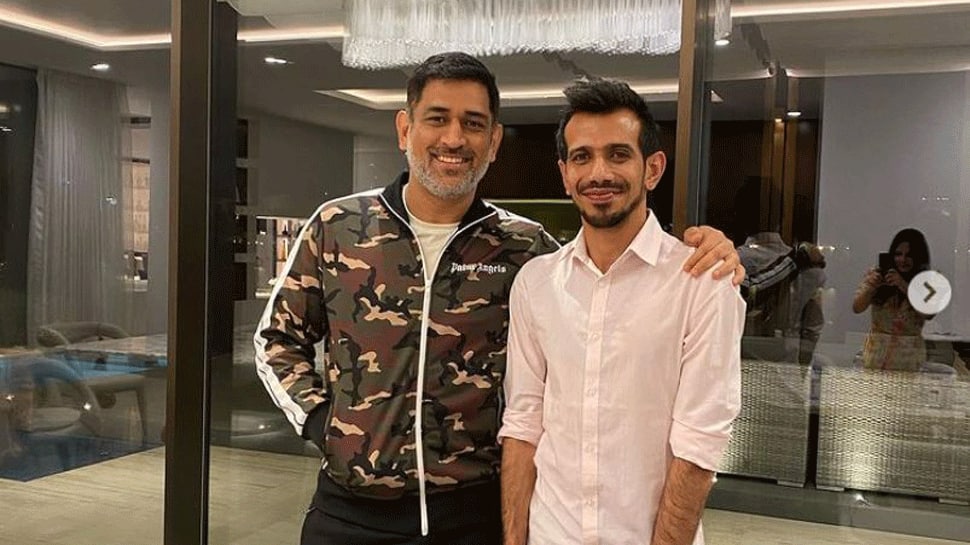 Chahal and Dhanashree tied the knot on December 22 and both are very active on social media.

Chahal was recently a part of India team in limited-over series against Australia and it seems that the young spinner is enjoying his break from the cricket. Chahal also played in Indian Premier League in Dubai for Royal Challengers Bangalore before leaving for Australia. 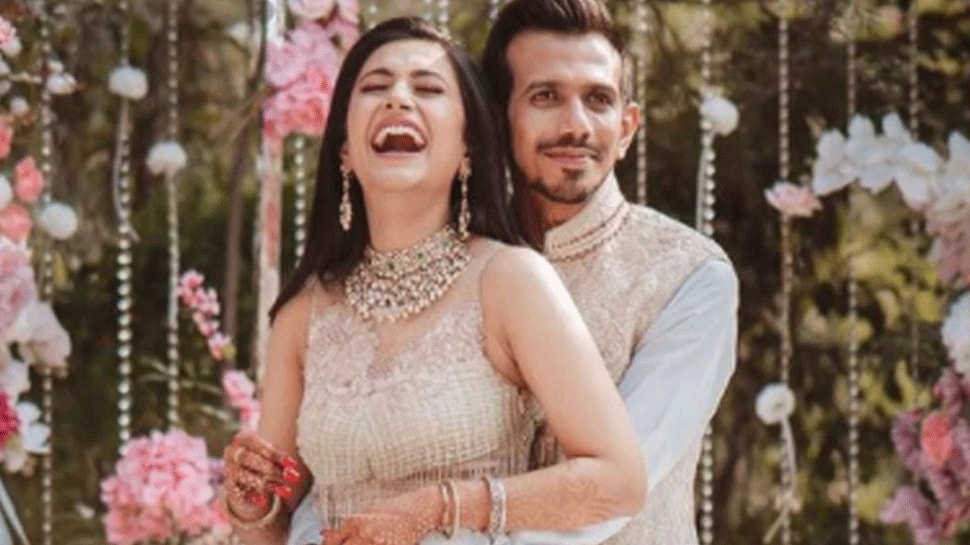 Chahal performed superbly in the IPL as he grabbed 21 wickets in 15 matches for the RCB. He was the fifth highest wicket-taker in the tournament. Chahal's good show in the IPL prompted the selectors to include him in India’s tour of Australia for the T20I and ODI series.

Earlier this month, Chahal returned to India after the end of limited over series in Australia and soon after he got married to Dhanashree Verma