Besides cricket, Dhoni also has notable presence in other sports thanks to his various ownerships. 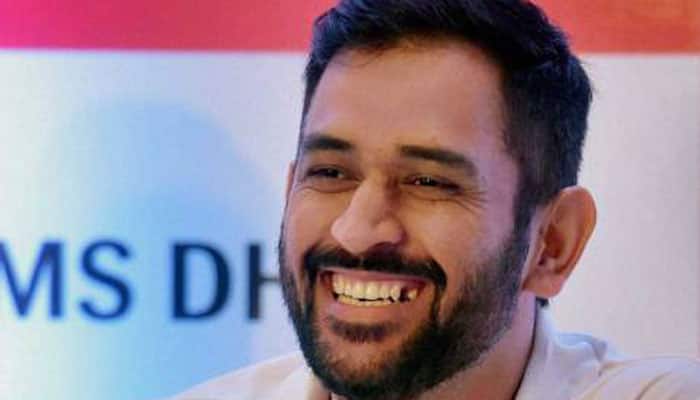 New Delhi: Mahendra Singh Dhoni's form has been under scanner after a series of poor performances, then, there are talks of his impending retirement from international cricket. If reports are to be believed, Dhoni has already planned for his retirement by expanding his business.

Reports claimed that Dhoni has already got the approval to open a five-star hotel in Ranchi. And he is expected to invest at least INR 300 crores in the new venture, which is being initiated through his Rhiti Travel and Ticketing Pvt Ltd. It's also being reported that the hotel would employ at least 500 people.

This will be another business venture for Dhoni. Earlier, it was reported that the 36-year-old wicketkeeper will set up a coaching academy in Dubai Pacific Sports Club (PSC), in the UAE.

Besides cricket, Dhoni also has notable presence in other sports thanks to his various ownerships.

Dhoni is currently in Sri Lanka for the limited-overs' series against the home team.