Neither am I insecure nor do I have competition with Rishabh Pant: Wriddhiman Saha

Saha, one of India's more technically astute keepers, has recently made a comeback for Bengal in the Syed Mushtaq Ali Trophy after being out of competitive cricket owing to a shoulder surgery last year. 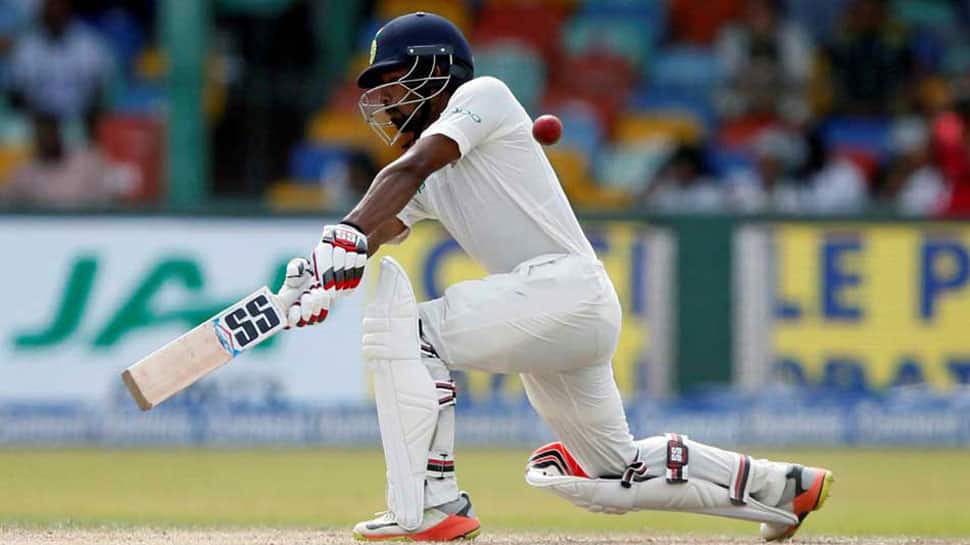 Rishabh Pant's growth as India's premier Test wicketkeeper has not made Wriddhiman Saha "insecure" even one bit as he doesn't believe that he is in competition with the Delhi based keeper.

Saha, one of India's more technically astute keepers, has recently made a comeback for Bengal in the Syed Mushtaq Ali Trophy after being out of competitive cricket owing to a shoulder surgery last year.

In the interim, young Pant has made an impression with the bat, scoring Test hundreds in England and Australia.

Had the long lay-off and Pant's emergence made him insecure? "Not at all. I was not insecure. Being a sportsman you always run the risk of getting injured. The aim was to be fully fit and return stronger," Saha, who scored 306 runs in 11 Mushtaq Ali Trophy games, told PTI in an interview.

Sceptics have cast doubts that Pant's batting ability could make an international comeback difficult for the Bengal stumper but Saha remains unfazed.

"I was out with an injury. Rishabh grabbed his chance and scored runs on a consistent basis. Now my aim is to get back to form and try to make a comeback in the Indian line-up. That's purely my focus and I have stressed before and I want to make it clear that there is no competition with Rishabh," said Saha, who has scored 1164 runs in 32 Tests with three hundreds and an average of 30.63.

He has been a very safe batsman without being too flamboyant but he does understand that versatility is a pre-requisite at the elite level.

"Nowadays, it's all about being versatile. Keepers have to bat too," states Wriddhiman, who has scored a hundred and two half-centuries on his T20 comeback.

In fact, his best performances have come whenever he has opened the innings. The normally introvert keeper said that he wouldn't mind opening the innings if the Sunrisers Hyderabad team management gives him that opportunity.

"Of course, I would love to open in the IPL but the decision is totally up to the team management. I have returned after so many months. So this IPL has an added significance," said Saha, who has a century for Kings XI Punjab in the 2014 IPL final against Kolkata Knight Riders.

"In the first few matches, I batted down the order. When I came on to the crease, there were a few overs left. So I had no time to settle and had to play big shots. Twice, I was run-out. I am satisfied with my performance but yes it can always be better."

Once the IPL is over, the bigger battle will start as Saha in all likelihood will have to again fight for the second wicketkeeper's slot for the inaugural World Test Championship matches in the West Indies.

"The team selection is up to the management. The management will decide whatever is best for the team," he signed off.