Low-scoring tracks have been put under the glaring lens but ICC says it only tells host nations to prepare the best tracks possible for the conditions in the country. 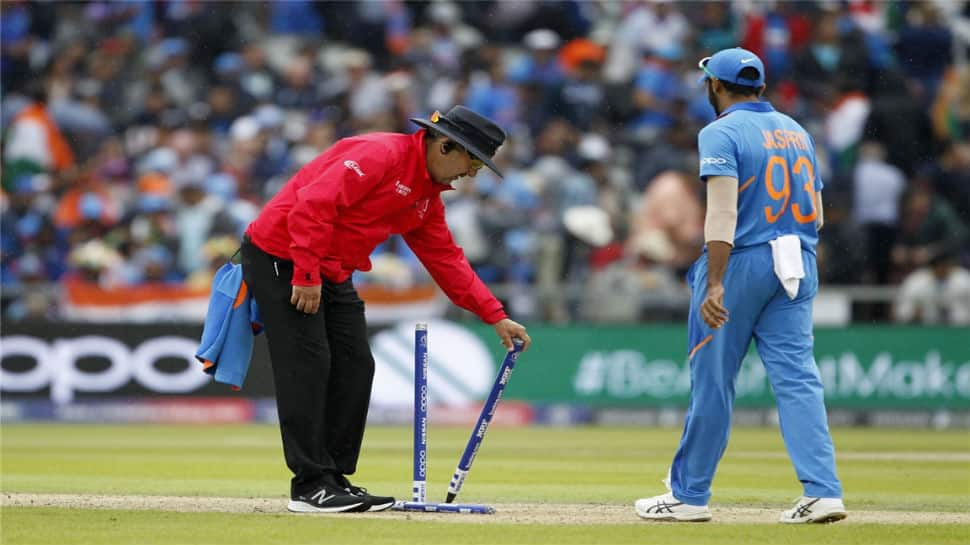 Before rain forced the first semi-final of Cricket World Cup 2019 on Tuesday to be pushed into the reserve day, batting had appeared like climbing the Himalayas for the New Zealand batsmen against India. The Kiwis could only muster 27/1 in the first ten overs after opting to bat first, eventually scoring 211/5 in 46.1 overs before the clouds opened up. And while play will resume on Wednesday - weather permitting, many have begun questioning the standard of pitches in the entire tournament which, they say, have made batting a precarious proposition.

Former England batsman Mark Butcher led the attack against the pitches. "Sorry, but pitches have been garbage this tournament. Uneven, two-paced, shit heaps MIGHT give you an exciting 5 overs at the end of a run chase, but you’ve scared everybody off in the previous 95. Crap," he tweeted. Previously, England's Johnny Bairstow had already wondered about the kind of pitches being prepared for cricket's marquee event. "The pitches we’ve been playing on the last two years are surely the pitches we would be playing on in a World Cup? I don’t know why they’ve changed," he had said, according to Guardian.

Many fans have also chosen to blame International Cricket Council (ICC) for the low-scoring tracks. The ICC, however, has denied having any role in pitch preparations. "The guidance we give any host of an ICC event is to prepare the best possible pitches for the conditions in that country – so in this case the best possible ODI pitch for typical English conditions and we would also look for even bounce and good carry. The ICC does not instruct groundsmen to prepare pitches in a certain way to advantage, or disadvantage, any team."

Then there are many who feel that while dangerous tracks ought to be flagged immediately, a pitch cannot be faulted for being a challenge to batsmen. In the ongoing World Cup, bowlers have largely fared better than batsman and it is also felt that this could be good for a sport that has been rather unforgiving to bowlers in recent years.