Chahar, whose first cousin Deepak plays for reigning champions Chennai Super Kings, said he seeks advice from Tahir whenever he had a problem in his bowling. 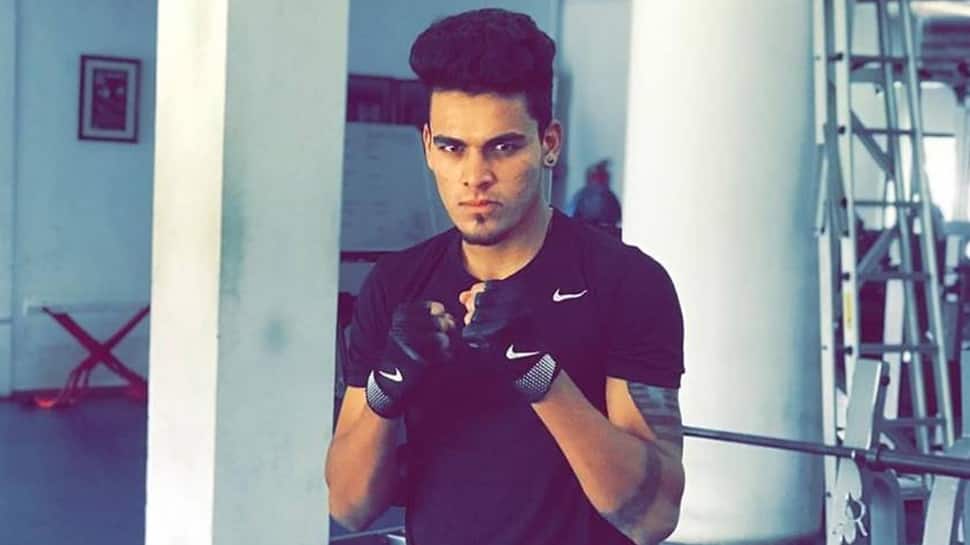 "When I was a kid, I would follow (Shane) Warne. Now, it's Imran Tahir. He brings in variation and, no matter how the wicket or the conditions are, he generates turn. He knows how to bowl in every condition," said Chahar, who has picked up 10 wickets in the IPL so far, on the eve of MI's final league match against Kolkata Knight Riders at the Wankhede Stadium on Sunday.

Chahar, whose first cousin Deepak plays for reigning champions Chennai Super Kings, said he seeks advice from Tahir whenever he had a problem in his bowling.

"I have his contact number. Whenever I have a problem, I call him up and he guides me. He always helps me. When I went to England with the India U-19 team (in 2017), I did not know how to deliver in those conditions. It is difficult to grip the ball there, and he told me to put some sand and tackle the situation," recalled Chahar, seen as a future India prospect.

"After the first three matches, there was some problem with my delivery. Zaheer Sir got me to the nets and told me how to get the right turn on the ball," said Chahar.

It was on his cousin Deepak's advice that he took up leg spin bowling, Chahar said.

"I did not have so much talent or strength to be a fast bowler. 'Bhaiya' (brother) only suggested that I start to bowl leg spin," said Chahar when asked how he took to wrist spin while Deepak was a pace bowler.

Chahar said playing for Mumbai Indians was his dream and representing the three-time IPL champions was like playing for India.

"When I was a kid, my dream was to play for Mumbai Indians. When I debuted for Mumbai Indians for the first time, it was a great feeling -- something that you get while donning the India jersey as well," he said.

Off-spinner Jayant Yadav, who was also present at the media conference, said that he was not presently eying a spot in the Indian Test team after having played in the longest form of the game against England in 2016 here where he also scored a hundred.

He went out of the team after picking up an injury and has not regained his spot.

"Injuries happen and you don't have any control over it as a player. I think it's more about the process - how you have got there in the first place and taking every tournament and every season as it comes," he said.

Left-arm spinner Anukul Roy, who was also present, pointed out his progress in the MI ranks from a reserve player last year to making his debut this season.

"This year I made my debut after being in the team last year (without playing a game). This year, following my debut I learnt a lot and got experience," said Roy, who plays for Jharkhand in the domestic circuit and was the joint highest wicket-taker in the 2018 U-19 World Cup won by India.

IPL 2019, Bangalore vs Hyderabad Highlights: As it happened