"Sachin Tendulkar brings in a lot of calmness in the side by sharing his playing day experiences." 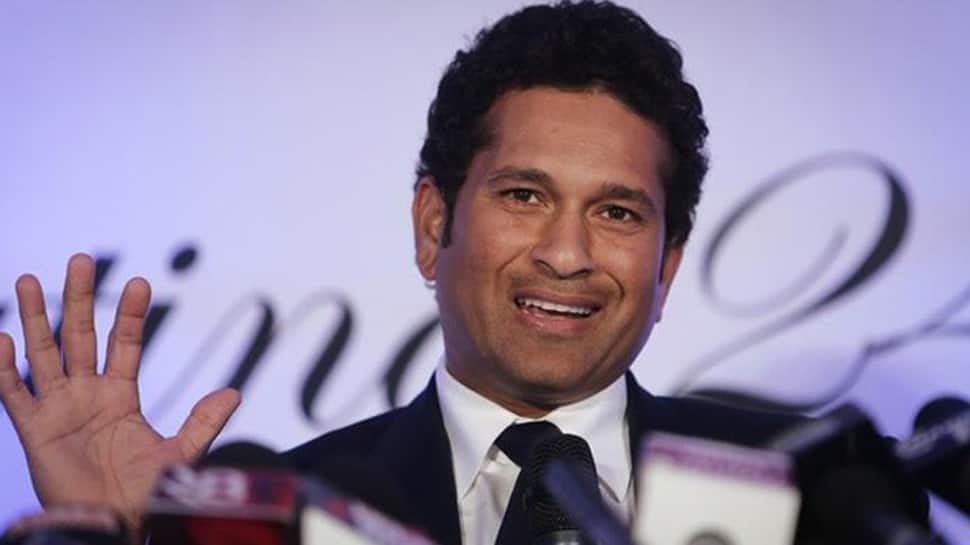 Bengaluru:  When Sachin Tendulkar shares experiences of his playing days with the young Kerala Blasters' players, it brings in a lot of calmness, feels former England international and head coach David James.

"Sachin Tendulkar brings in a lot of calmness in the side by sharing his playing day experiences. He does it when the team's chips are down," he told reporters on the eve of their last ISL league match against Bengaluru FC tomorrow.

Blasters had a disappointing start to this ISL season and their chances of qualifying looked dismal, but after James assumed the charge, the side seemed to have made a right call to keep their hopes alive with 25 points from 17 games. A win in their last game can take them through to the playoffs.

Sharing an anecdote, James said:"I remember the 2014 ISL final which we lost in Mumbai. I wasn't happy after being beaten by a 94th-minute goal but Sachin calmed me by reminding me of an occasion when he was playing an IPL final himself, which Mumbai Indians lost at their home ground (2010 vs Chennai Super Kings)," he said.

James, a former Liverpool and Manchester City goalkeeper, said he would expect Tendulkar bring in the same calmness among players even after winning tomorrow's must-win match against Bengaluru FC.