Tendulkar was speaking after inaugurating the pavilion at the MIG Cricket Club in suburban Bandra, which was named after him. 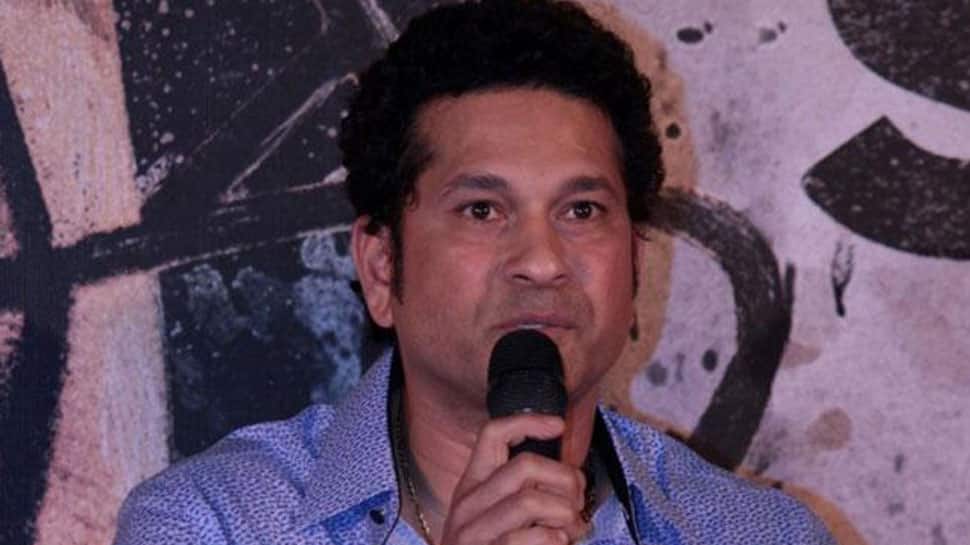 Ajit Tendulkar has played a pivotal role in the much-admired career of Sachin Tendulkar and the cricket icon on Thursday recalled an instance when the two brothers faced each other for the only time and neither of the two wanted to win.

Tendulkar was speaking after inaugurating the pavilion at the MIG Cricket Club in suburban Bandra, which was named after him.

Asked for a special memory of the MIG Club, Tendulkar said, "I have never spoken about it, this would be the first time I am talking about it. (It was) many years ago, I don't even remember whether I played international cricket or not, or even the Ranji Trophy, but I was doing well."

"I knew that my graph was slowly going up. At that time, a single wicket tournament used to take place at the MIG. And in that tournament, I was playing and also with me Ajit was playing."

"The two of us were in different pools and both of were progressing in the respective pools," said the highest run-getter in ODIs.

Tendulkar said that was perhaps the only game when he played against Ajit and both did not want to win.

"I had somewhat known to gauge the bowler's body language and I could make out that he (Ajit) did not want to win that match and so was I. We did not want to beat each other. And I started batting and the way he (Ajit) started (bowling deliberately) no balls and wide balls and the way I responded by deliberately playing defensively and in a single wicket tournament one doesn't defend,"

However, Tendulkar remembered that he has to listen to his brother and he started playing freely.

"It was that one look which Ajit gave telling me to bat properly. And that is what happens when your elder brother tells you and you have to follow those instructions, so I had to do that and he lost the game."

"We both wanted the same result but unfortunately it went into my favour and I reached the finals (of the tournament)," recalled Tendulkar as a packed audience heard him with rapt attention.

It is a rather well-known fact that Ajit was the one who took Tendulkar to famed coach Ramakant Achrekar and as they say, rest is history.

The former Indian captain also walked down the memory lane as he narrated several anecdotes of his childhood.